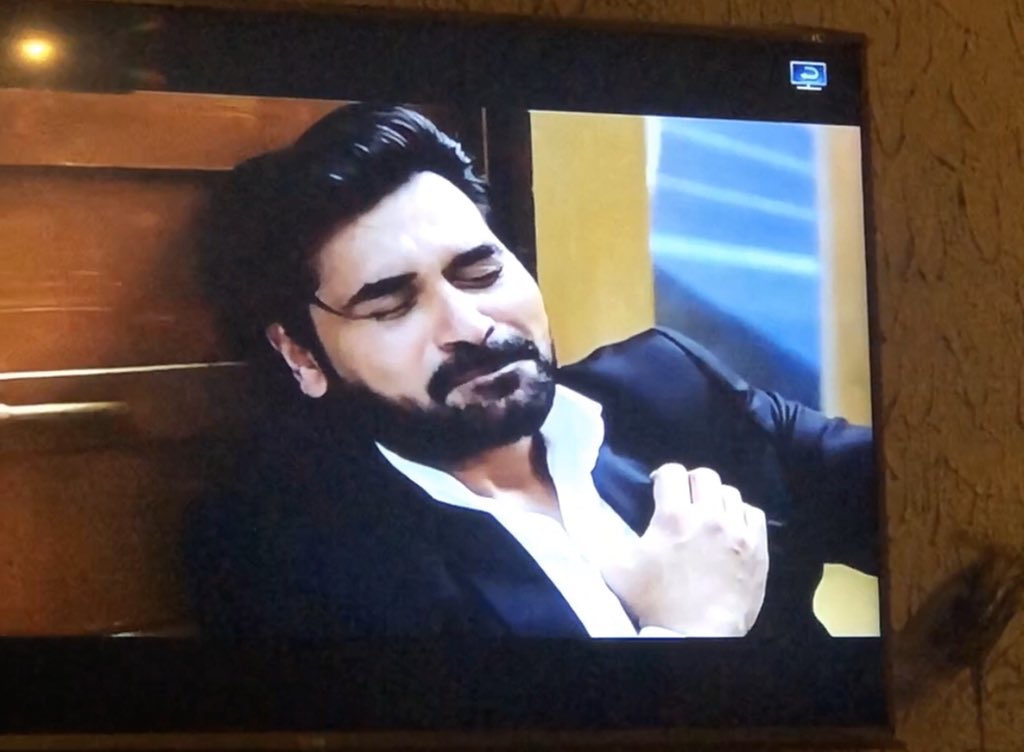 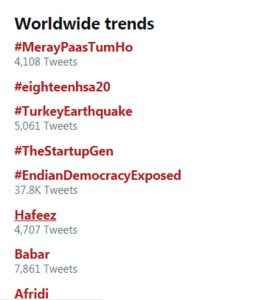 How will the play ends before the final episode is aired? Will wisdom again embrace Mehwish or will he be linked to Haniya? What will be the future of the Shehwar? Countless questions like these were in the minds of the fans and everyone was drawing on the last episode of the play on their own.

Keep in mind that the masterpieces of ARY Digital are popular with the public because of your unique theme and dialogues. The live performances of Aiza Khan, Hira Mani, Humayun Saeed and Adnan Siddiqui have made the play a full moon.

Due to public popularity, the final episode of ‘Mere Pass Tum Ho’ will be the culmination of major cinemas across the country. Speaking on the last episode, Khalil-ur-Rehman Qamar, the writer of the play, said, “God bears witness that my hands were shaking and I was crying while writing the final scenes.”

Author Khalil-ur-Rehman while interviewing a private broadcasting company said that he has been well-paid for every drama and film and is the highest-paid writer in Pakistan.

During the interview, the journalist asked how much you pay for the play, which he declined to say, but he shook his head at the journalist’s demand of 5 million.
Nadeem Baig’s directing drama serial ‘Mere Pass Tum Ho’ has been written by renowned author Khalil-ur-Rehman Qamar, in which Humayun Saeed, Aiza Khan, Adnan Siddiqui, and Hira Mani played the lead roles.