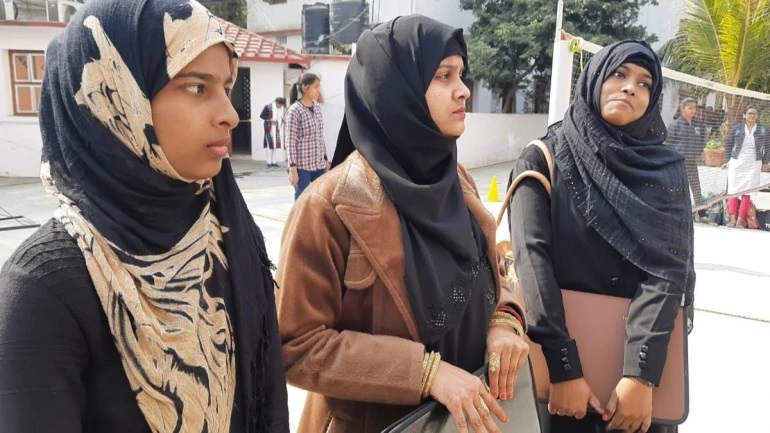 A government college in the capital of the Indian state of Bihar has banned Muslim students from wearing burqas. According to the Indian media report, the administration of the Government Girls (JD Women’s) College in Patna, Bihar, issued a circular for Muslim students, urging them not to attend the university. 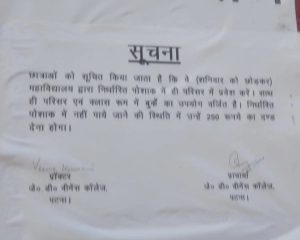 After the burqa ban was imposed by the college administration, the students and their families received strong backlash and the students also protested against the controversial order.

Shortly after the overwhelming response, Principal Shamiya Rai said the ban on the students was lifted. He said that now the college administration has issued a second notice stating that there is no restriction on the wearing of the burqa of the students. And she’ll be able to go to college on her own.