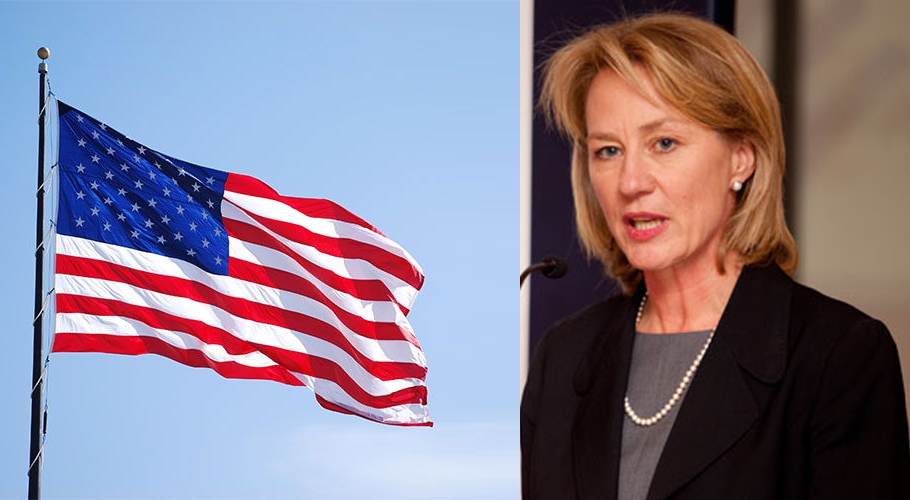 US Assistant Deputy Foreign Minister Alice Wells has called on India to release political prisoners in occupied Kashmir. According to Indian media, Assistant US Secretary of State Alice Wells, who recently visited India, said during a news briefing in Washington that the Indian government should release all political leaders in occupied Kashmir who have been detained without charge.

Alice Wells described the recent visit of foreign diplomats to Kashmir as a useful step and said that the Modi government should give our diplomats continuous access to Kashmir. Ellis Wells expressed happiness over some steps, including restoration of Internet service in Kashmir.

Alice Wells said of the controversial citizenship law in India, “During my visit to India, I reviewed the situation arising out of the citizenship law, including political opposition on the roads and media in India. The US is emphasizing the need for equal protection under this law.

It may be recalled that the Modi government had abolished the special status of occupied Kashmir on August 5 last year and canceled Article 370 of the Constitution and made it an illegal ally of Jammu and Kashmir. Foreign diplomats recently visited to assess the situation in occupied Kashmir, which was rejected by the Hurriyat leaders.