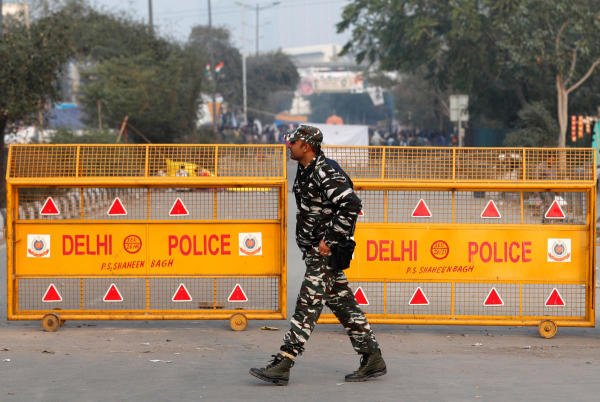 The National Security Act (NSA) has been implemented in the Indian capital New Delhi for three months. According to media reports, after the implementation of the NSA, the police can take any detention without giving any reason. According to media reports, there is a protest against the controversial citizenship law of the Modi government in New Delhi, which has been implemented by the NSA for three months.

Protests and protests are taking place in the capital on Wednesday against the controversial citizenship law by the government of the extremist Hindu Bharatiya Janata Party (BJP). The NSA has been implementing today to stop the voices of those calling against the controversial Modi government law, which has been in force for 90 days. After the repeal of Articles 370 and 35A, the National Security Act has been in force in Kashmir for the last six months.