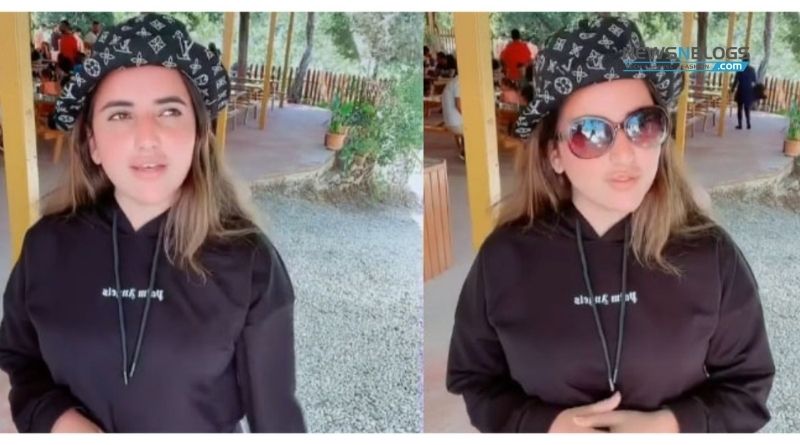 In the video, Hareem Shah can be seen dancing on a Bollywood song. In another video, dance moves on actress Shah Rukh Khan’s song have also gone viral on social media.

In a video, she praised the beauty of the Turkish city of Antalya and said that she is currently in Antalya and the weather here is beautiful. Hareem Shah advised the fans to come to Antalya if they ever come to Turkey.

It should be noted that she is sharing the videos made during her tour of historical and tourist places of Turkey on her Instagram account and is also informing the fans about her activities.