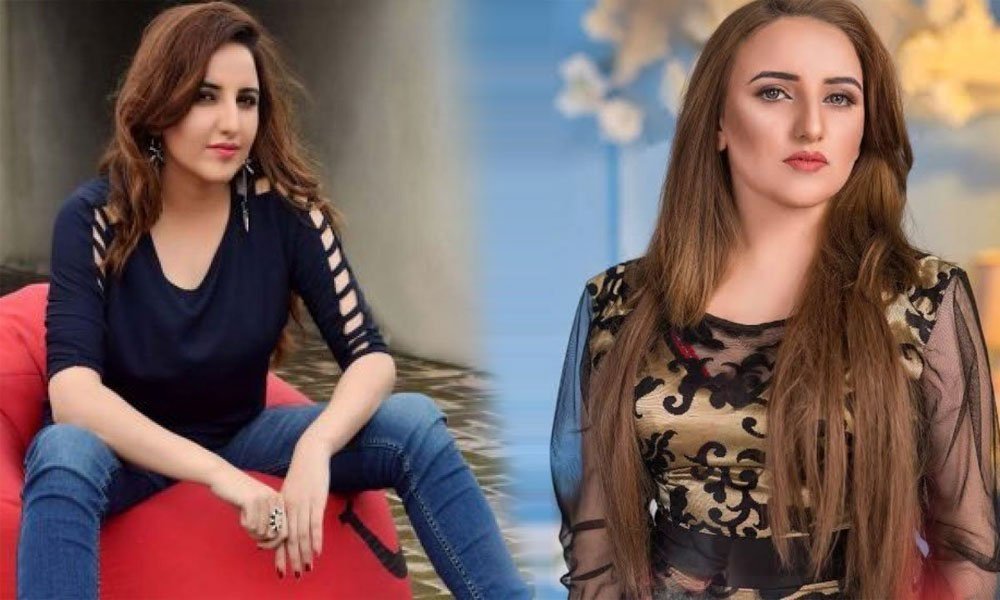 TikTok has Gained Fame in Pakistan Because of Me says, Hareem Shah. Hareem Shah said that the government is going to ban TikTok and I support this decision. Because of immoral and vulgar content, TikTok should be banned immediately in Pakistan.

In an interview with a private tv channel Hareem Shah said that if the government has decided to ban TikTok, then we should support it, the government is banning TikTok which is good for our community. Hareem Shah said that some people on TikTok publish abusive and content which is aginst community standards that’s why it is good to get rid of TikTok as soon as possible.

Read this: Hareem Shah wants to play the role of ‘Halima Sultan’

She also said that because of some objectionable content real creators are struggling, my recommendation is that the government should review its decision of banning TikTok in Pakistan.

It should be noted that the Pakistan Telecommunication Authority has issued a final warning to the social media app TikTok. An earlier warning had been issued for unethical content on Tik Tak. PTA officials say they are receiving complaints of unethical videos on TikTok from various sections. PTA officials said that TikTok officials didn’t write any satisfactory response to our warning.  The PTA issued a warning to remove all immoral videos from the TikTok and be assured that such videos will not be uploaded on TikTok in the future.