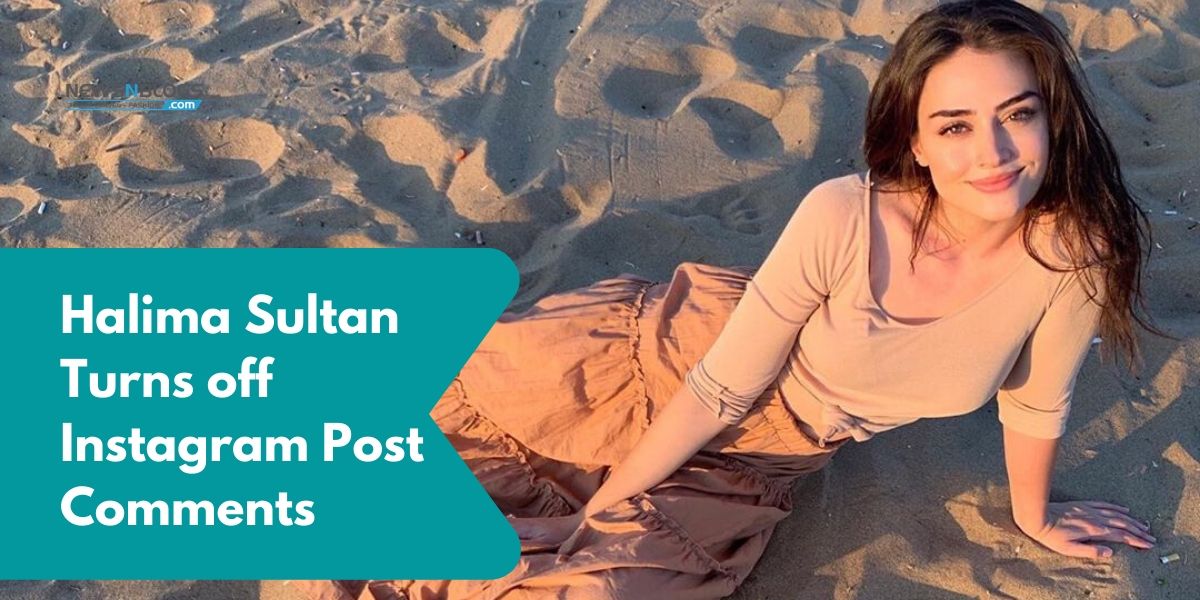 The Turkish actress Esra Bilgic, who played the role of Halima Sultan in the Turkish series ‘Ertugrul Ghazi‘, has closed the comment section on her Instagram post.

Turkish actress Esra Bilgic is getting love and affection from Pakistani fans for her role as Halima Sultan in ‘Ertugrul Ghazi’. While there are also some Pakistanis who are seen criticizing her because of her western dress.

If you take a look at Esra Bilgic’s Instagram posts, you will see that the Pakistani people send messages of appreciation to the Turkish actress in the comments section of her posts on her excellent performance. At the same time, some Pakistani fans also criticize her severely.

Recently, Esra Bilgic posted a new photo of herself on the photo and video-sharing app Instagram in which the actress is dressed in western clothes. After posting the photo, Esra Bilgic had opened the comment section of her post on which Pakistanis criticized her for his clothes.

Following the critical messages of the Pakistani people, Halima Sultan has now closed the comment section of her post so that no one can leave negative comments on her picture.

It should be noted that Esra Bilgic has recently done a photoshoot for a Pakistani magazine for the first time. In an interview to a Pakistani magazine, the Turkish actress had said that she is as sensitive and strong in her real life as Halima Sultan. Esra Bilgic said that Halima listens to her heart just like him. But at the same time, she never neglects her mind and values.

Talking about the fame of ‘Ertugrul Ghazi’, the actress had said that she wanted to thank all those people one by one. And we are very grateful to those who loved and appreciated our performance in the play.