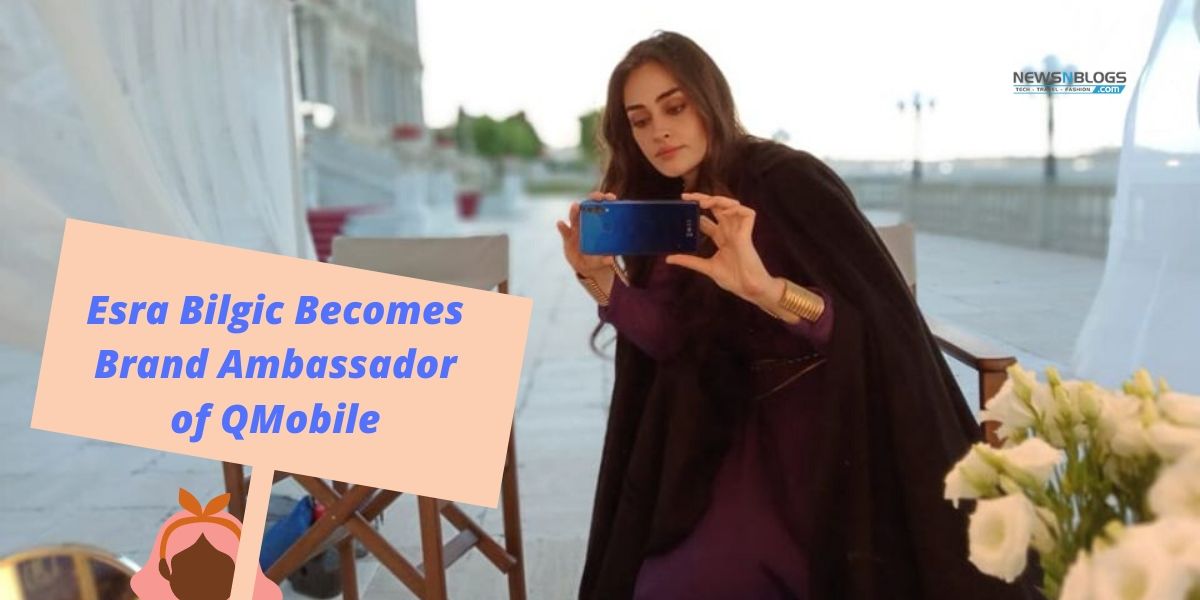 The Turkish actress Esra Biligic, who played the lead role of Halima Sultan in the Turkish series ‘Ertugrul Ghazi‘ based on the conquests of Islamic history, became the brand ambassador of the Pakistani mobile company.