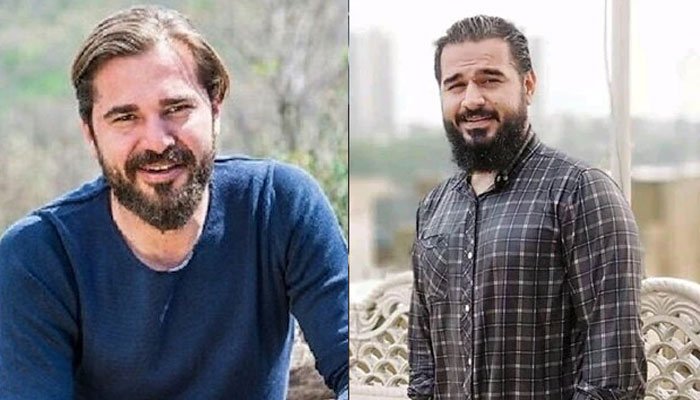 After the popularity of the Turkish series ‘Ertugrul Ghazi‘, in Pakistan now a doppelganger of Ertugrul is spotted in Karachi Pakistan.  Mustafa Hanif, a resident of Karachi, has been dubbed “Pakistani Ertugrul” on social media because of his resemblance to Engin Altan.

Mustafa Hanif holds a master’s degree in International Relations (IR) and is employed by a private company. Mustafa Hanif, referring to his similarities, says that even before ‘Ertugrul Ghazi’ was aired in Pakistan, his friends used to call him similar to the central character, but he never considered it. He said that when I watched Erturgrul Ghazi on insisting on my friends I shocked because the main character is just like me.

Mustafa Hanif, who gained fame as ‘Pakistani Ertugrul’, has his own YouTube channel on which he shares travel and tourism-related content. After the broadcast and popularity of Ertugrul Ghazi in Pakistan, Mustafa Hanif started sharing videos of his reviews on this drama along with tourism. Which are getting immense acceptance on social media. Mustafa Hanif expressed his desire to go to Turkey and meet other actors in the cast, including the main character of the play, Engin Altan.