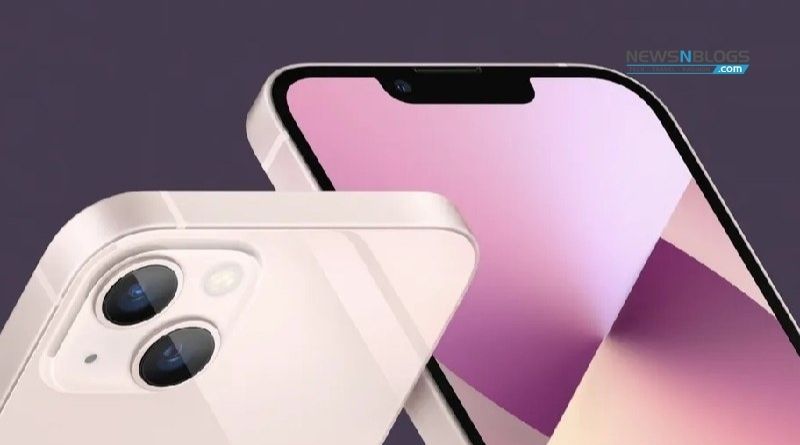 Apple has introduced 4 iPhone 13 series phones. These iPhones were introduced during a virtual event.

This time all the iPhones are equipped with A15 bionic processors and according to the company, its performance is 20% higher than last year’s A14 while the utility is 30% higher.

All four phones have 5G support and have been improved. For the first time, the company has also given a display with a 120 Hz refresh rate in 2 iPhones. 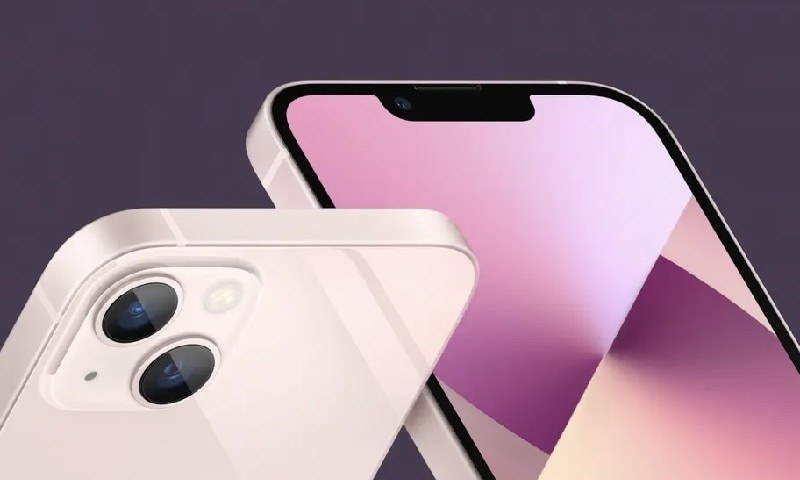 This phone looks similar to last year’s iPhone 12, only the notch on the front has been reduced a bit while the camera module on the back has been redesigned, but there is no other change in the design.

But the special thing about the phone is that it has a bigger battery than before and according to the company, the battery of the iPhone 13 will work for two and a half hours longer than that of the iPhone 12.

The iPhone 13 features the company’s new A15 bionic processor, a 5nm chip that’s 50 percent faster than last year’s processor. As far as the camera setup is concerned, the iPhone 13 has a dual-camera setup on the back. In fact, the biggest change this year has been in the camera system.

The phone’s second camera is also 12 megapixels. Apple has focused more on video in recent years, and so has the iPhone 13. For this purpose, a new cinematic mode has been added to the camera setup.

According to the company, the focus system has also been improved which will be able to focus automatically and can also be changed manually. As far as price is concerned, Apple has maintained the prices of last year’s models. 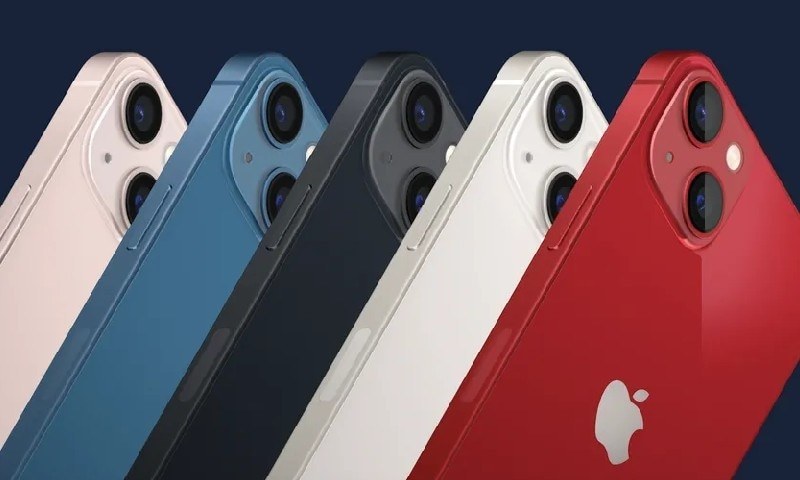 Although the iPhone 12 mini did not get much attention last year, the company has maintained this model in 2021. The company also introduced the iPhone 13 Mini this year along with the other standard model iPhone 13.

Like the iPhone 13, the mini model also has 5G support and an A15 Bionic processor. According to the company, the battery life has been significantly improved and the iPhone 13 Mini will be able to work an hour and a half longer than last year’s model.

Battery life in last year’s mini-model disappointed consumers, so this year’s larger battery is a major upgrade. This time the Face ID camera (front camera) has been redesigned to make the notch smaller and according to the company it is 20% smaller.

The 5.4-inch OLED display is 38% brighter than last year’s model.

The iPhone 13 Mini features Apple’s ceramic shield technology that protects the phone screen from falling down, as well as water and dust resistance phones. Its camera setup is similar to that of the iPhone 13, meaning it has two 12-megapixel cameras on the back with a new cinematic mode. 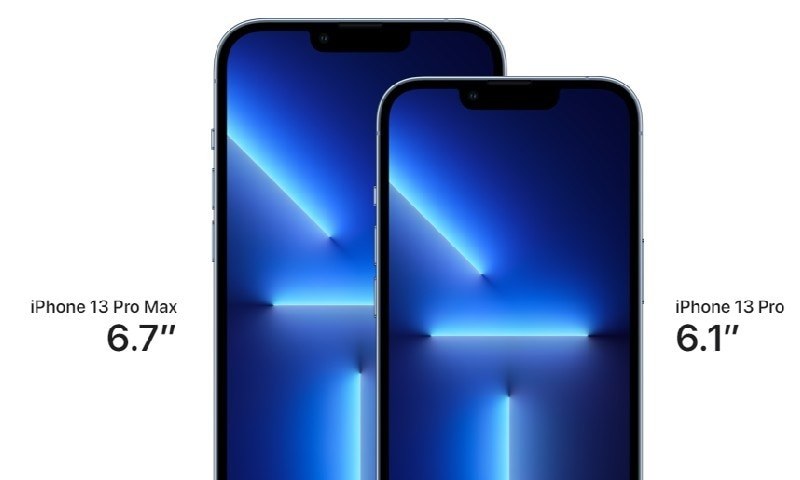 These are the flagship phones of this series with a more powerful A15 bionic processor, 3 new cameras, and a better display than before. In fact, these are the first iPhones to have a 120 Hz display with a refresh rate.

The Super Retina XDR display in both phones supports a 10 to 120 Hz refresh rate while the notch volume has also been reduced. According to the company, both the phones have been given a brand new 3 camera setup. 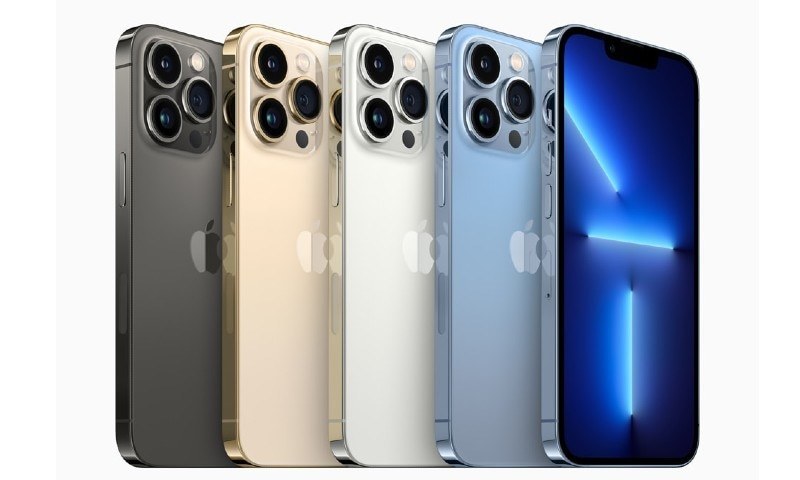 The wide camera performs much better in low light due to its large sensor while the ultra-wide sensor has also been significantly improved with the help of a wide aperture.

Both phones’ telephoto cameras offer 6x optical zoom instead of 3x in all three cameras. All three cameras have night mode and a new macro mode has been added which helps in taking pictures of small objects up to 2 cm.

The sensor-shift optical image stabilization feature is also part of both models. 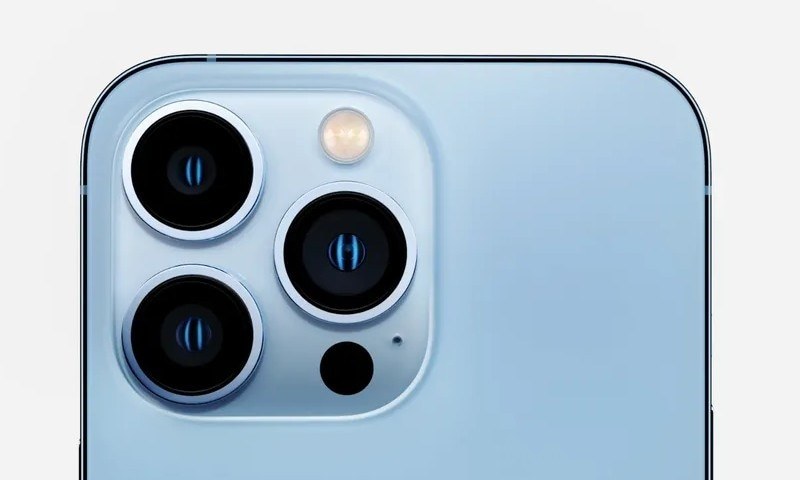 Apple has also added a new Photo Styles feature to the devices that adds computational photography to traditional camera filters. The cinematic mode has also been integrated into the iPhone 13 Pro and 13 Pro Max, and it can record 4K video at 30 frames per second in ProRes.

According to Apple, ProRes support will be part of future iOS updates. Both phones have Apple’s new A15 processor and according to the company, this machine can improve learning tasks.

The batteries of both the phones are also bigger than last year’s Pro models.

For the first time, Apple has provided 128 GB to TB storage options in the Pro models, while the 5G performance has also been upgraded with the support of more bands. 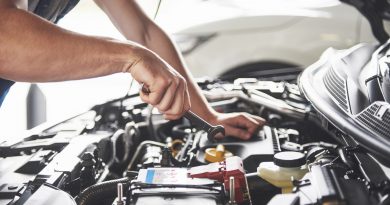 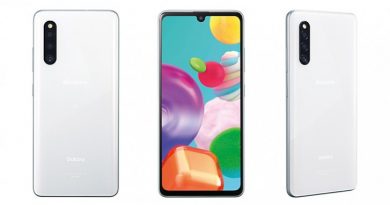 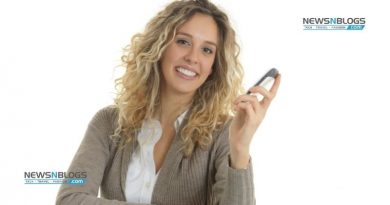 How can you get a free lifeline phone that the government provides?