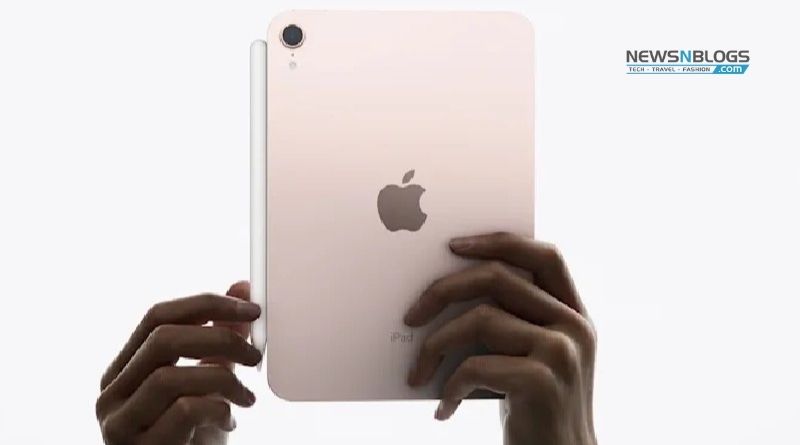 Two and a half years later, the company has introduced a new version of the iPad mini that has been significantly updated, including the A15 Bionic processor, which improves the performance of the device by 80% more than the previous iPad mini.

Read Also: Apple introduces 4 new iPhones that are better and more powerful than ever

The tablet has an 8.3-inch all-screen display and the bezel has been lowered while the physical home button is not present, the touch ID sensor will be used as the power button.

Apple has replaced the Lightning port with the USB port as part of the iPad mini. According to the company, it has a liquid retina display, while anti-reflective screen coating, True Tone are also prominent features of the display. 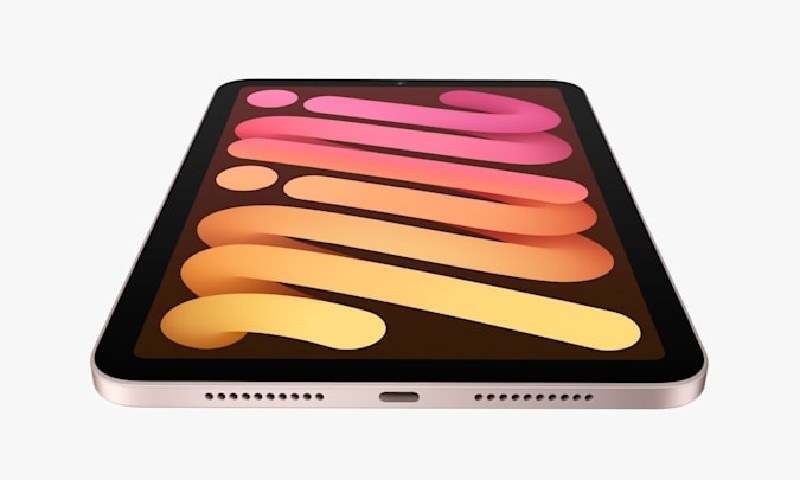 Stereo speakers have been added to the iPad mini this time, while the volume buttons have been moved to the top of the device.

The tablet also comes with a second-generation app pencil support and a 12-megapixel camera on the front and back. With the addition of Wi-Fi 6 and 5G, Gigabit LTE and E-SIM support have been maintained.

On the other hand, a new entry-level iPad has also been introduced by the company which has an A13 bionic processor and according to the company, it will provide 20% faster performance than the previous iPad model.

The technology was also introduced in the iPad Pro, which automatically identifies people and adjusts them to the frame while moving.

A 10.2-inch Retina display with Apple Smart Keyboard and Apple Pencil support is also provided. It has an iPad OS 15 operating system which is considered to be much better for multitasking.

The iPad OS 15 also has features like Translate App, Live Text, and Focus. Apple’s new iPad will start at $329 (over 55,000 Pakistani rupees) which is a model with 64 GB storage.