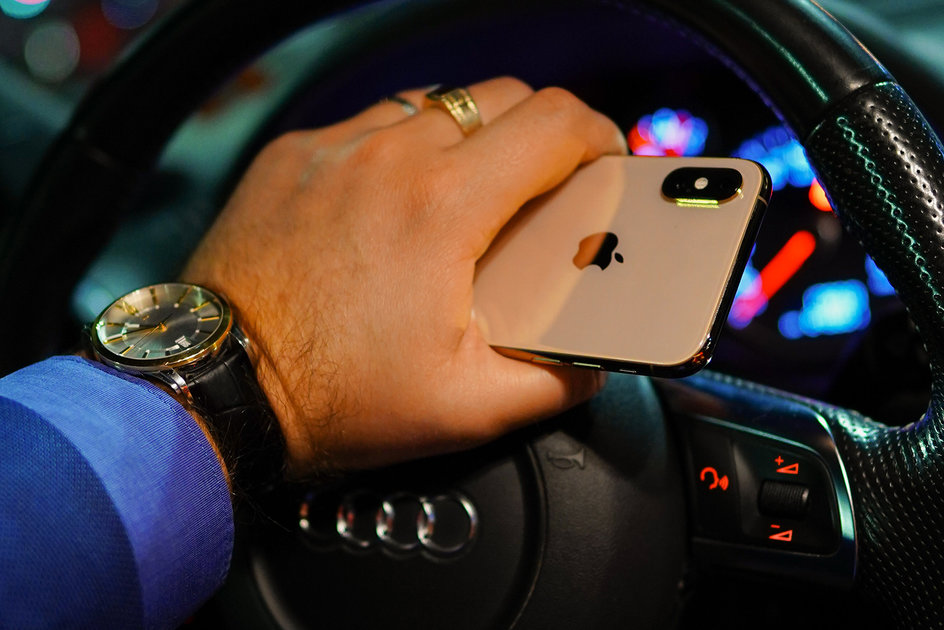 You Can Unlock Your Car With an iPhone Soon

Apple has released the first beta version of iOS 13.4 today and according to 9to5Mac’s discovery, the new iOS comes with an unannounced and impressive new feature that might help iPhone user’s to unlock and lock and to start their car with their iPhone or with Apple watch.

The iOS 13.4 beta has come with references to a “Car Key” API, which, according to the details will live in your Apple device’s wallet app and will allow users to hold their iPhone or Apple watch near an NFC-compatible car to use their Apple iPhone or Apple Watch as Key to Lock or Unlock the car. 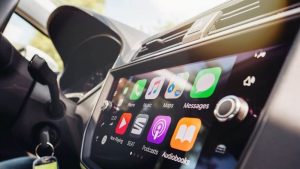 The Apple’s new feature app Key will work as the Express Transits Cards and it would not require to use Face ID to verify the CarKey’s connection after initial pairing. According to the details revealed by 9to5Mac that users also can share their digital car key with someone else’s Apple device; that person can be any trusted friend or might be a family member with whom users can share their digital car key.

Most probably you know that this isn’t new technology there are some car maker companies that already have android apps for users to use those apps to lock & unlock or start their car. However, those apps have some limitations that wouldn’t be in Apple’s CarKey. Here is the example of the Hyundai digital key that only works with the 2020 sonata so you got the idea that these other apps have many limitations so users of Apple are expecting iPhone CarKey would have the best features.

It is necessary to know before getting excited about this new feature that your car may need to have specific features to allow you to use this apple’s digital CarKey. Apple’s digital car key will only work with NFC compatible cars, so that’s why a number of old models are already out of the question. It should be noted that Apple didn’t make any official statement regarding the Apple digital CarKey feature and remember this is the only first beta of iOS 13.4. So it is not confirmed that what will come in the final version of the Apple CarKey & it can’t say anything that will be included when its final version will arrive.