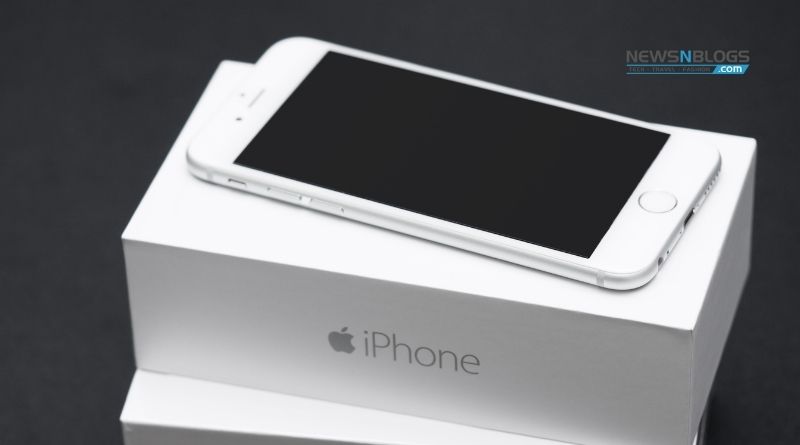 If you’ve been waiting for Apple’s new iPhones, this wait is about to end. The company has announced the release date of the iPhone 13 series phones.

The company has sent out invitations to an event that will be held online on September 14. There aren’t many hints in this invitation, but for months there have been leaks and rumors that new iPhones will be unveiled at the event.

Read Also: The possible price of Apple’s new iPhone 13 has been revealed

The iPhone 13 (or whatever the company will name it) will be basically an updated version of last year’s iPhone 12 and not likely to be much different. According to various reports, this time the iPhone will have a smaller scratch, while the Allways On 120 Hz refresh rate display may also be part of Apple’s flagship phone for the first time. Better camera setup than before will also be part of the devices while A15 processor and some bigger battery will also be present in these phones. 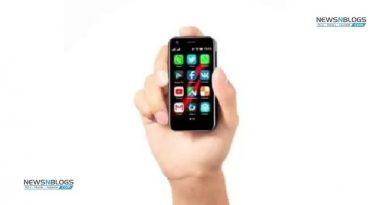 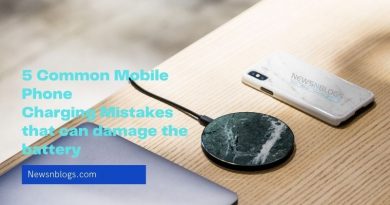 5 Common Mobile Phone Charging Mistakes that can damage the battery 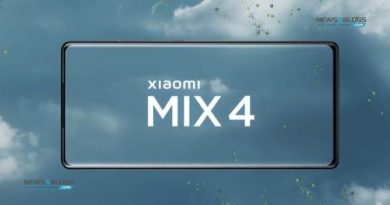