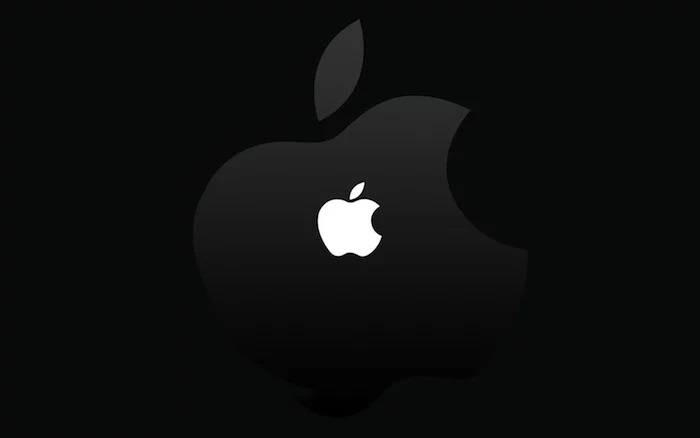 Nothing new just history repeats itself. Apple has learned nothing from history. In December 2017, Apple was fined due to slowing down older phones in 2017. Apple did this cheap act again & slower down the older phones by sending wrong updates on older Apple devices.

Apple has been fined 25 million euros due to this cheap act in France. Fine on slowing down older phones was imposed by France’s competition and fraud watchdog DGCCRF.

According to the French website. The iPhone users were not informed by Apple of installing the new updates on their iPhones. The iOS update slows down the older phones.

Read Also: Apple to close all offices and stores in China

According to the agreement, apple must display a notice on its French-language website for a month before sending new updates on older phones. The according to watchdog “Apple has committed this crime.

The slowing down of iPhones as confirmed in December 217 has implemented on iPhones including: