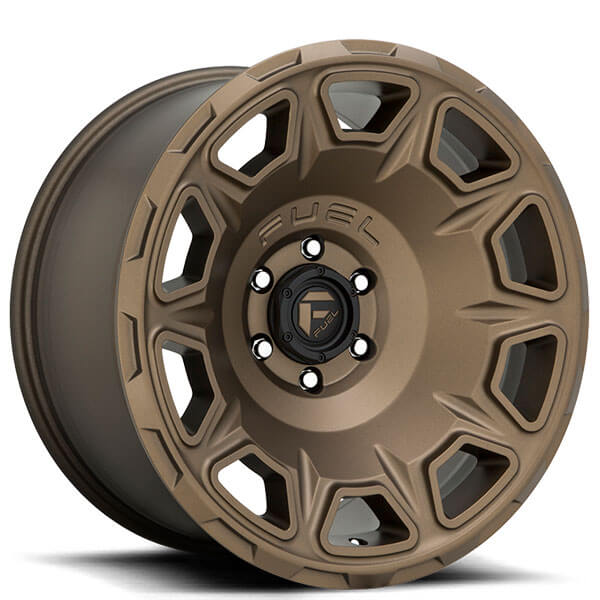 Regardless of whether you reside, if there is a bustling scene of speed-freaks and lovers of custom wheels and tires around you, chances are that TIS Wheels will definitely be among one of the most discussed custom accoutrements!

That is because these wheels are one of the most premium aftermarket models available for off-roading and for lending a special oomph factor to any vehicle that they adorn.

One of the most fundamental reasons why custom wheels and tires spread like wildfire when they were first introduced was the vehicle owner’s innate desire to ensure that the vehicle retained its looks and felt new every time these custom rims were used.

TIS Wheels is an acronym; it stands for “Twenty Inch Strong” since the vast majority of their products are large models with bigger diameters than average run-of-the-mill custom rims. TIS has poured in a lot of money over the years to ensure that the R&D at their establishments are not fettered by lack of funds.

The result is the everlasting love story of aficionados of bespoke wheels and tires and TIS Wheels.

There have been several contenders which have tried to overthrow this brand from its pedestal, but with very little success. One of these rival companies is Forgiato Wheels.

Now, we are not trying to pull down or look down upon Forgiato’s products in any way! There are hundreds of thousands of fans who swear by their products. Still, their products have not been able to reach out to the larger circles and major-league markets, something that top-notch brands like Fuel, Vossen and TIS Wheels have been successful at.

A slice of TIS history

The company was founded in 2001 when there were a handful of major players in the realm of custom wheels and tires. For comparison, check out the super-successful Fuel rims; they were officially declared a separate business entity only in 2009!

Market watchers and analysts suggest that one reason why Forgiato could not leave a better and sharper impression was their emphasis on performance cars right from their inception. This LA-based company still hosts an exhibition, known as the Forgiato Fest, to showcase their latest advancements in aftermarket custom wheels.

TIS Wheels chose a different trajectory. From the start, it decided to inculcate several traits of popular culture in their products. Soon, several prominent hip-hop stars (one of them being Nelly) began endorsing TIS’s products.

Just over a decade ago, the Ford Mustang GT was launched to great critical and commercial acclaim. It had 24-inch TIS rims in conjunction with Pirelli tires, something that still remains an unmatched combination!

The entire world of aftermarket wheels was smitten and before long, there were long queues of off-roading fans and hipsters who were looking to procure the same type of TIS Wheels.

This is just one example of how these wheels and tires have managed to win over the average American lover of collectible custom rims.

Why should you buy a set of TIS Wheels?

Much of what you read above pertains to the glittering history of the brand. Here are some real-world reasons why TIS rims should be your go-to products when you are out purchasing aftermarket and OEM-grade wheels and tires.

There is another hidden advantage. TIS Wheels are of great help when you are trying to procure oversized wheels. Oversizing certainly has several merits which most custom-rim lovers are aware of.

On this front, Forgiato Wheels lags behind as they do not manufacture a large variety of bigger wheels. Since these rims are designed for performance vehicles, it is probably not something that is at the top of their agendas.

Still, time will tell if the latter manufacturer forays into other untapped fields of wheels and tires.

To ensure that their collection remains fresh and attracts more potential customers, TIS Wheels introduces a number of different models each year.

To name just a single model, 2022 has witnessed the launch of one of the most widely awaited models from TIS. This is the 554BMR, a 1-piece wheel with a deep lip design. Available in various sizes, the stunning custom rim has shades of black and red crisscrossing that creates an optical illusion of a continuous and seamless surface.

Now that you know why TIS Wheels are the subject of so many tales, it’s time you went and bought a set too!

Don’t you think so? 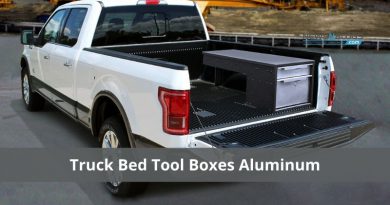 Boost your truck bed tool boxes aluminum with these tips 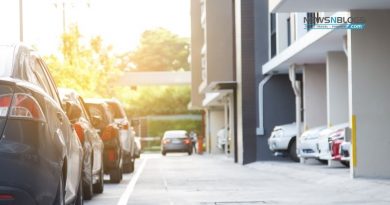 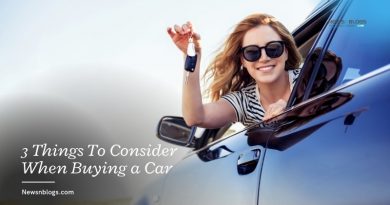 3 Things To Consider When Buying a Car