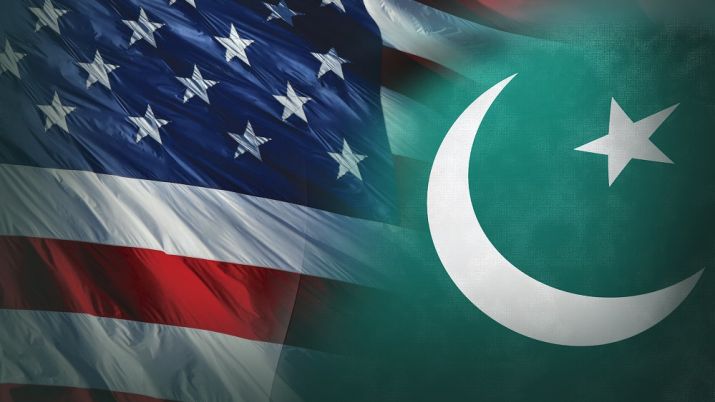 The US has issued a new travel advisory for Pakistan, which says that the peace situation in Pakistan has improved greatly, which is a step in the right direction. Earlier, due to the peace in Pakistan, the UN has restored the status of Pakistan’s family station.

In this regard, Pakistan’s ambassador to the United States Asad Majeed Khan said in his tweet that Pakistan is truly open for business and tourism. Improved security situation.

In this regard, a spokesman for the Foreign Office of Pakistan has said that the US travel advisory recognizes the improvement in the security situation in Pakistan, recognizing the Pakistani initiatives and recently the UK has changed its travel advisory for Pakistan.

Must Read: the UK has Changed the travel advisory for Pakistan

The Foreign Office said the United Nations has re-designated Islamabad as a family station for its staff because of a clear improvement in its security situation as Pakistan has taken tireless measures to improve security situation across the country. The step is a step in the right direction.

However, it is also important to note that the US Foreign Office’s Travel Guide issued on January 31 also instructed its citizens not to travel to Balochistan, Khyber Pakhtunkhwa, and former tribal areas. Thus, the United States as a whole has given its citizens the status of ‘recondition travel’ for the rest of Pakistan, ie those who were not going to Pakistan can now go to that country.

Read More: Improvements in Pakistan’s position on the world’s most powerful passport list