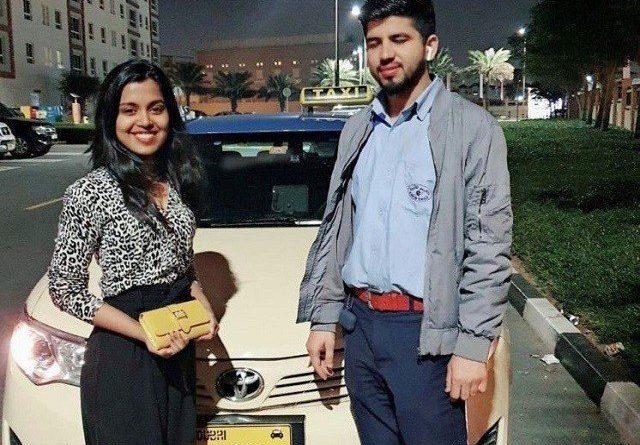 In Dubai, a Pakistani taxi driver set the example of integrity and found an Indian girl and returned her purse full of lost valuables and money.

Rachel, from India, is a British university student and she has been to Dubai for a few days. On the morning of January 4, she was sitting in Mudasir’s taxi when her friends asked her to leave in another car. In this instant, she forgot her purse in the taxi.

Rachel’s purse also contained a British visa, an Emirates ID card and a driving license, health insurance card, credit card and about a thousand dirhams. In addition, there were other educational papers.
The girl did not have a copy of the visa and according to the British University, she had to apply for a visa again.

On the other hand, Mudasir called for help from the transport authority, police station and other places to contact the girl but all efforts were in vain. However, at repeated insistence at 3:30 in the morning, she received a call from the local transport authority. Rachel’s number is given.

They then contacted Rachel and returned her purse. Rachel’s father tried to donate 600 dirhams to the prize. Upon this, Mudassar said that Rachel is the same as her sisters and one brother has tried it for one sister.

How can I check my courier tracker – Online Tracking 2021 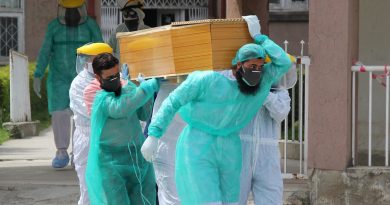 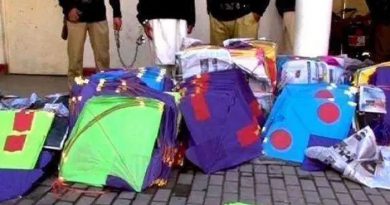