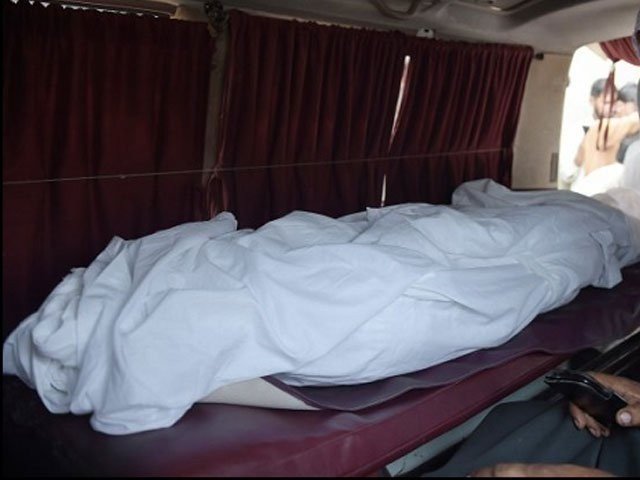 According to police, the husband also tried to end his life by shooting his wife at a house in Gulistan-e-Johar Block 14 area of ​​Karachi. Kinza Ahmed who was a surgeon was the wife of Rana Hadi (engineer).

Police say the woman came to her hometown of Kanzi where her husband opened fire on his wife and then later shot himself. After the incident, both spouses were taken to a hospital where they had bullet wounds to the head.

The woman was killed before she was brought to the hospital but Rana Hadi died while undergoing treatment. They have married 8 years ago while they also have 2 daughters, one is 3 years old and the other is 6 years old.