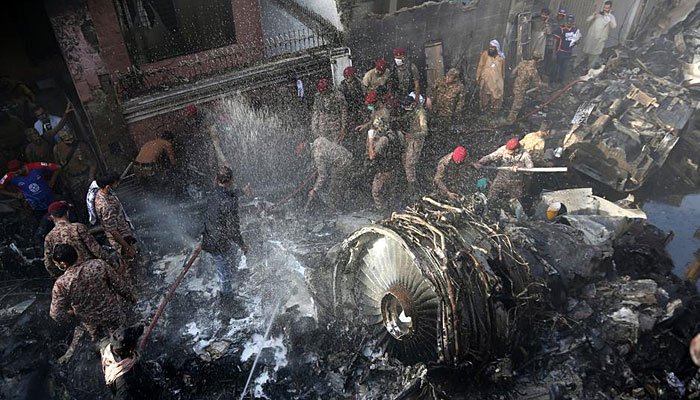 Read Also: Five members of the same family died in the plane crash