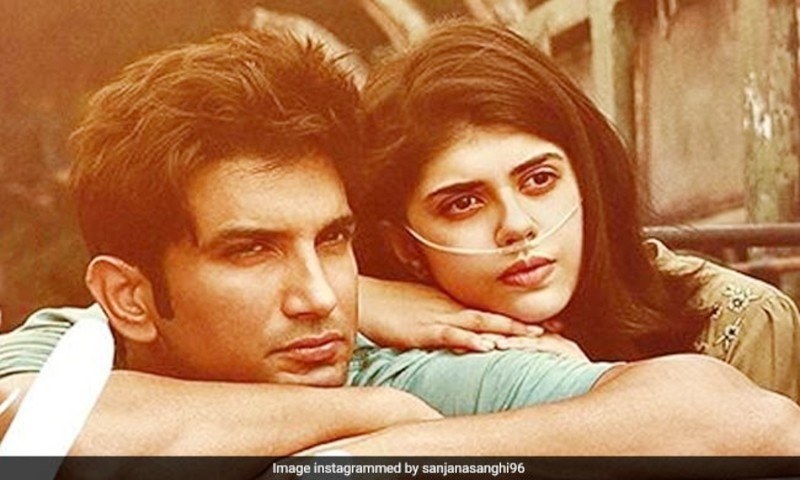 Bollywood actor Sushant Singh Rajput’s last film ‘Dil Bechara‘ has set new records as soon as it was released online. The live streaming service Disney+ HotStar said in a statement on the social media site Twitter that “this film will always be imprinted in the hearts of Bollywood fans”.

Addressing the fans, the statement said, “A film that will always be etched in the hearts of all Bollywood fans. Your love has made Dil Bechara the biggest movie opening. Ever.”

A film that will always be etched in the hearts of all Bollywood fans. Your love has made Dil Bechara the biggest movie opening. Ever. #DisneyPlusHotstar #Lovebreaksrecords#DilBechara #DisneyPlusHotstarMultiplex pic.twitter.com/dwrnmumjVd

According to the report of India Times, with the release of Sushant Singh Rajput’s film, it became a top trend on Twitter and set a record by getting 10 out of 10 scores in IMDB. The rating later dropped to 9.8 due to 50,000 votes in the IMDB.

According to Gulf News, most of the fans who watched Shashant Singh’s last film termed it as an emotional experience. It may be recalled that 34-year-old Bollywood actor Sushant Singh Rajput committed suicide on June 14 at his residence in Mumbai in the presence of friends and employees. After which the trailer of his last film was released in early July.