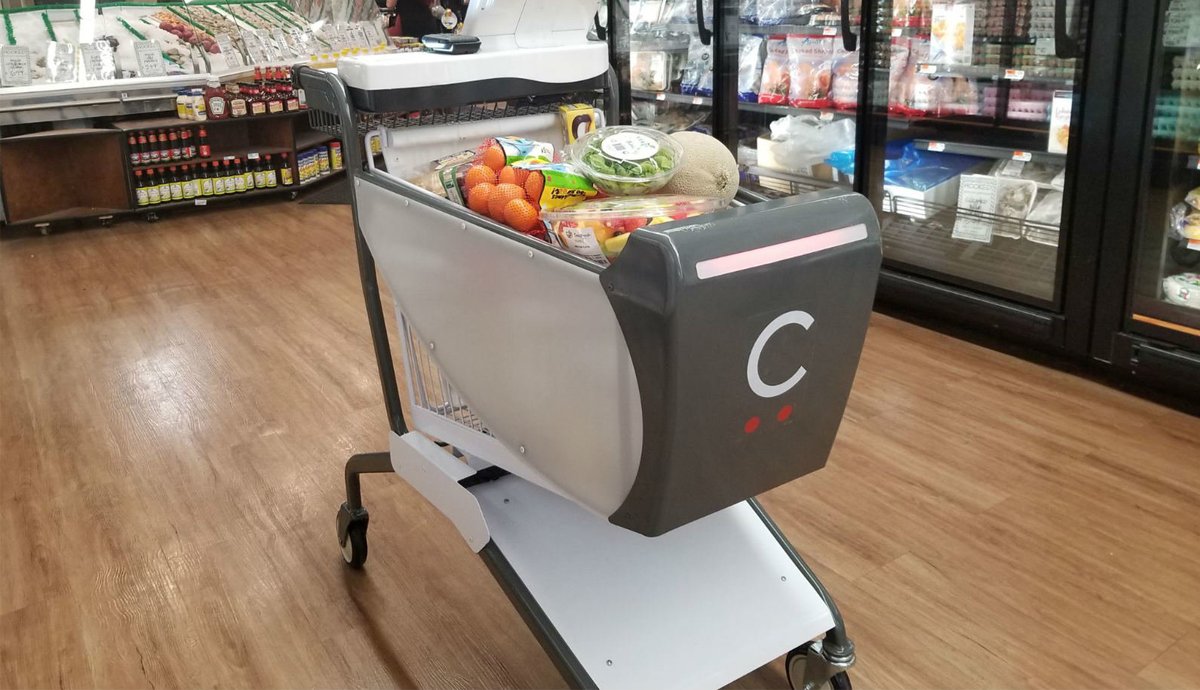 Long queues at cash counters make it easier for shoppers to cash in their goods. In view of the same problem of buyers, innovative technology has been developed that will benefit the buyers. 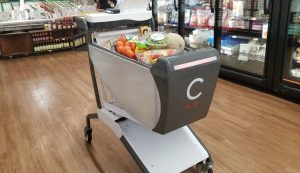 Built-in partnership with Keeper Company and Vivo, these smart shopping carts are based on cutting-edge technology, powered by artificial intelligence and sensors.

The smart carts also have a built-in scale that measures the weight of the goods, including vegetables, fruits, and other items. The items put on this smart cart come with a price on one screen and users can pay for these items with a credit card or Apple and Google Play store after making a purchase.

When the customer completes a purchase and they are heading out of the store, this smart cart has a green light, which means that everything in your cart has been paid. If the item in your cart is unable to pay due to an error, there is a red light on the cart indicating that the item has not been paid. 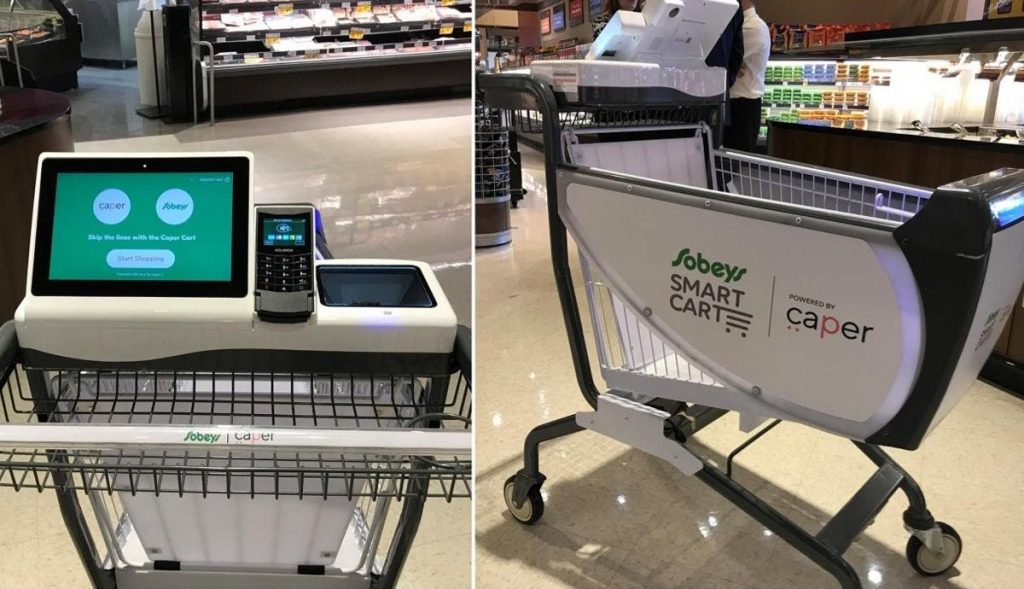 Thousands of cameras are mounted on the roofs of Amazon’s Go Store, while sensors are also placed on the shelves of these Amazon stores, as soon as a user picks up items off the shelf, these sensors identify this equipment. These smart carts made by Keeper and View are being tested in numerous retail stores. 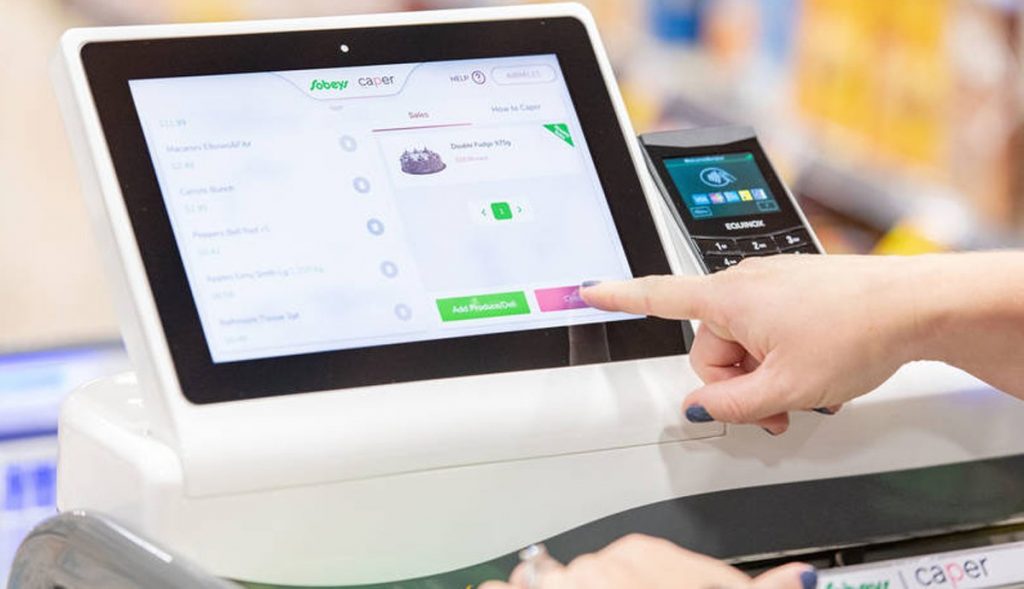