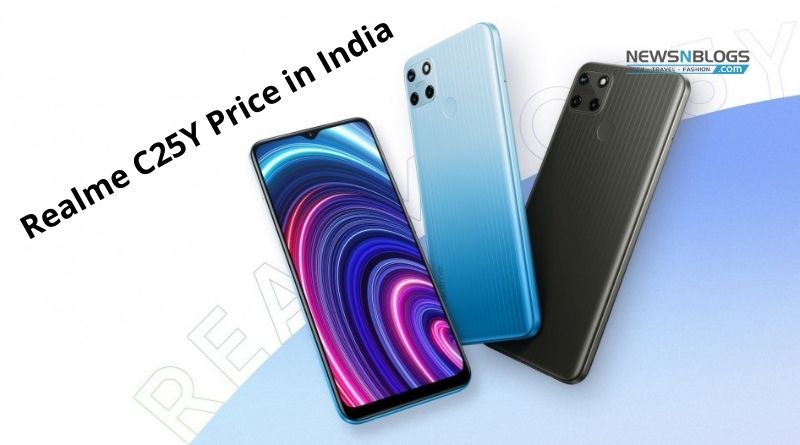 Realme has introduced the world’s cheapest phone with a 50-megapixel main camera. The Realme C25Y is very similar to the YC25 and C25S, but the processor is different, with a much better main camera and a smaller battery.

The Realme C25Y is powered by a UNISOCT610 processor, an octa-core CPU with 1.8 GHz cores. In terms of processor, this new phone is a little less impressive than other C25 series phones. The phone has a 6.5-inch HD Plus display and the Notch display has an 8-megapixel selfie camera with an AI beauty feature.

The phone comes with 4 GB RAM and 64 to 128 GB storage which can be further expanded with an SD card.

The Realme C25Y comes with a 5000 mAh battery with 18 watts of fast charging support. According to the company, the phone has 2 nano-SIM cards and a microSD card slot, while the audio jack and micro USB port are also part of it.

The back of the phone has a setup of 3 cameras with a 50-megapixel main camera. Similarly, 2 megapixel black and white and 2-megapixel macro cameras are also part of this setup.