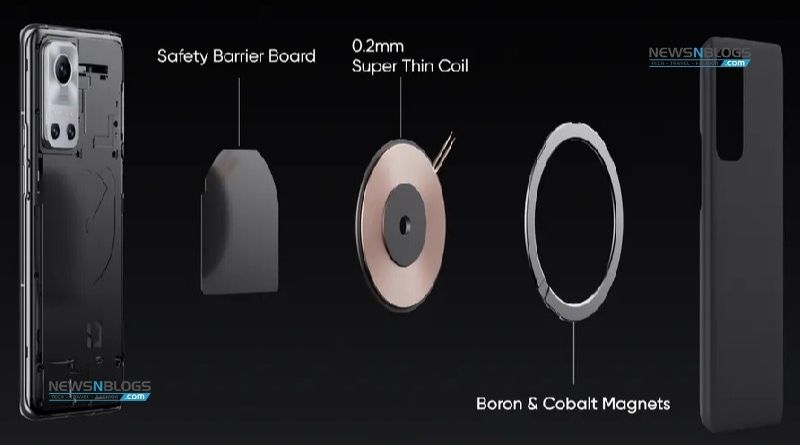 Apple introduced the new MagSafe system for wireless charging with the iPhone 12 and now for the first time RealMe has introduced this technology for Android phones.

Realme has introduced the Magnetic Wireless Charging System in the form of various products for Android phones. Realme is calling the system MagDart, and it’s basically a high-powered take on Apple’s MagSafe system for the iPhone 12 range of phones.

The best device based on this technology is the 50 watt MagDart Charger, which RealMe has named the world’s fastest magnetic wireless charger. 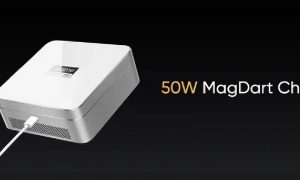 RealMe claims that when the MagDart Charger is plugged into the company’s 65-watt Super Dart Wired Charger, it charges the 4500 mAh battery to 100 percent in 54 minutes.

This wireless charger is about as fast as a real 50MW wired charger.

Realme has also introduced another 15-watt Mag Dart charger that looks similar to Apple’s MagSafe, but according to the company, it offers 26.4% thinner and faster charging speeds.

It is capable of fully charging a 4500 mAh battery in 90 minutes, which is much faster than Apple’s 15-watt MagSafe charger. Similarly, there is a 2 in 1 MagDart power bank that is similar to Apple’s Mag Safe battery pack, which can also be used as a phone stand.

There is a MagDart case that has been introduced for Realme‘s new GT flagship phone with built-in MagDart connectivity with a USB port and headphone jack. 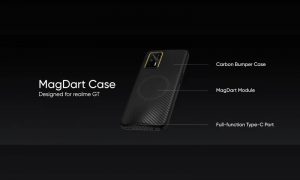 The MagDart Vault is similar to Apple’s MagSafe Vault, but it also has a kickstand. But the best is an accessory called MagDart Beauty Light, a flip-up color light for selfies that provides reverse wireless charging. There is currently no announcement from Realme regarding their availability or pricing. 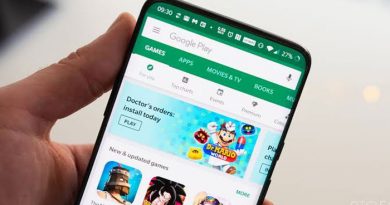 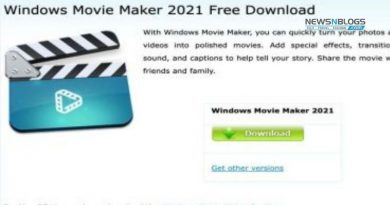 Why Should You Choose Windows Movie Maker Download over Others? 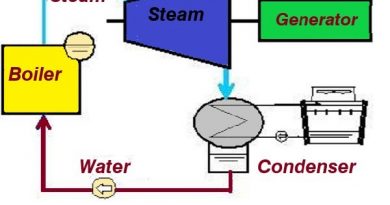