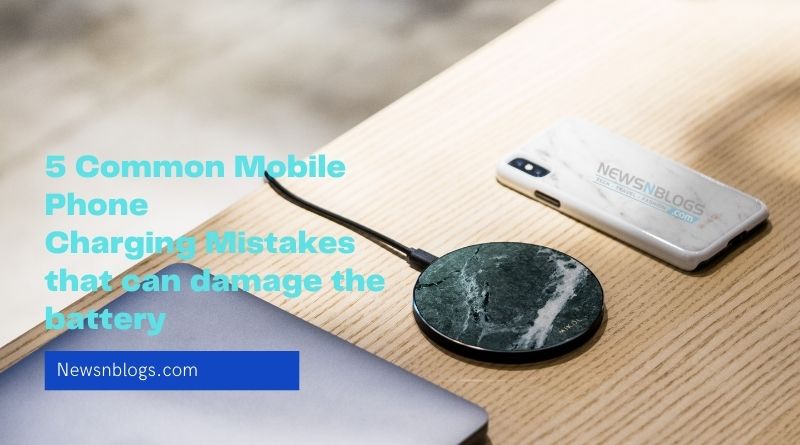 Nowadays, the more smartphones have become, the more problems it has. But the problem that users seem to mention again and again is the problem of mobile battery. No matter how powerful a smartphone battery is, some of our mistakes can cause the battery to malfunction.

These mistakes are so common that some people are not even aware that it is a serious mistake, they are repeating it on a daily basis. As a result, the phone’s battery deteriorates prematurely.

Leave the phone overnight for charging

Gentlemen who go to the office and many students sleep at night after putting the mobile phone on charging. So that they do not face any problem in the morning and get a phone charge but this is a big mistake.

The phone keeps on charging even after 100% charge, which heats up the battery. A hot battery breaks down quickly and then when you use the phone, the battery falls down quickly. So don’t put your phone on charging for the whole night. Plug out your cell phone when it fully charged.

Charging your phone with the case on

Very few people know that mobile phones should not be charged with a cover. Because it warms the phone’s battery and a hot battery is not good for the phone.

So whenever you charge the phone, take off the cover of the mobile so that your battery life lasts longer and the phone stays fine.

Do not charge the phone unnecessarily

Not removing the phone from the socket even after 100% charge

Some people get so busy that they forget that the phone is on the charge, and their phone stays in the socket even after being 100% charged. So avoid such carelessness and protect your battery.

Using the phone while charging

This is a very common problem, people are using the phone for charging such as messages or calls. Don’t overdo it, it can cause your phone’s battery to overheat and weaken quickly. This causes the phone to charge repeatedly. 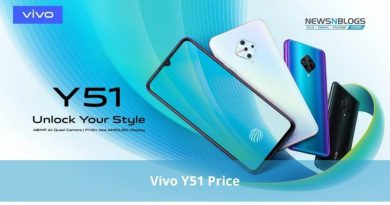 Why, is it a good time to buy a Vivo Y51 mobile phone now? 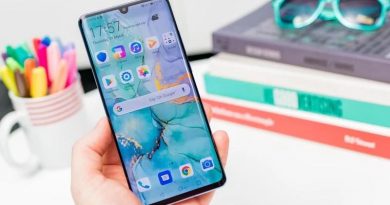 What Mobile Problems are Solved at a Phone Repair Store? 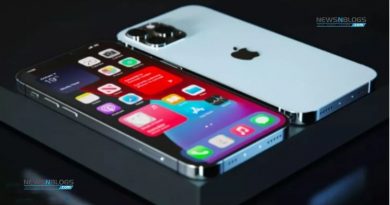