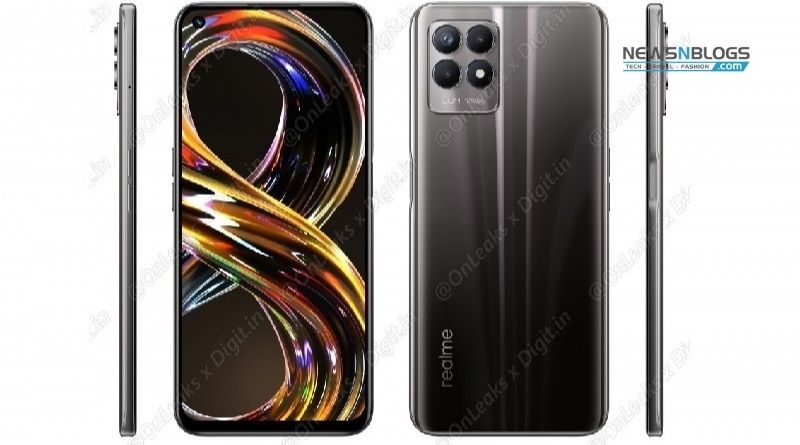 RealMe is introducing 2 new phones of 8 series on September 9.

The Realme 8S 5G and RealMe 8i are being introduced on September 9, with the company’s first tablet, the Realme pad, the RealMe Pocket, and the Realme Cobble speaker also to be unveiled at the same event. Most of the details of both the phones have also been leaked ahead of time.

The Realme 8S 5G will be powered by MediaTek’s Dementity 810 processor, which will be the first phone in the world to be equipped with this processor. It will have 6 to 8 GB RAM and 128 GB storage options and will also have the feature of extended virtual RAM.

In contrast, the Realme 8i will have a display with a 120 Hz refresh rate, while MediaTek’s Helio G96 processor will be given. The phone will have 4 GB RAM and 64 to 128 GB storage options while virtual RAM support will also be provided. 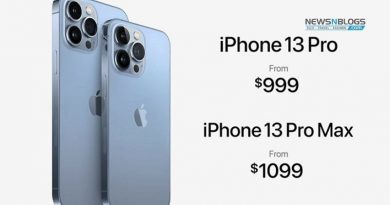 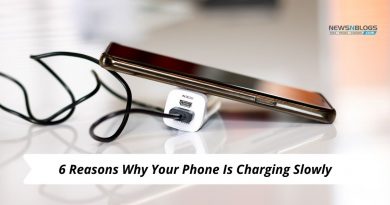 6 Reasons Why Your Phone Is Charging Slowly 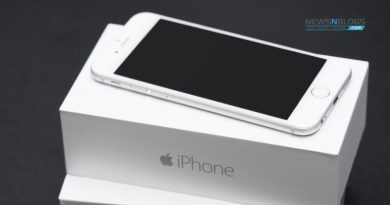 iPhone 13 release date has been announced