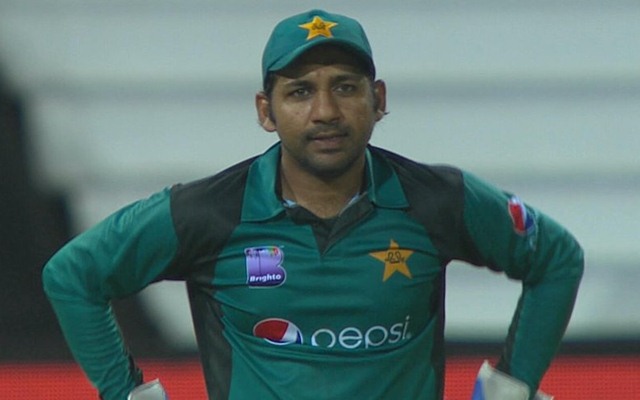 It is surprising to see Sarfaraz Ahmed removed from the ODI captaincy as Pakistan has won the last six ODIs in their captaincy, of which The World Cup also includes two Sri Lankan matches at home ground after New Zealand, Afghanistan, South Africa, and Bangladesh.

Nevertheless, sources say that even for the ODI format, the captain’s crown is being decorated on the head of the Prime Minister. After the Pakistan Super League (PSL) season five on April 3 next month, the Pakistani team will play the only one-day international against Bangladesh at the National Stadium Karachi.

Sarfaraz Ahmed captained 35 one-day internationals for Pakistan from 2017 to 2019. In the meantime, the national team won 21 matches and suffered 13 defeats. The Pakistani team under the captaincy of Sarfaraz Ahmed has also won the ICC Champions Trophy in 2017.