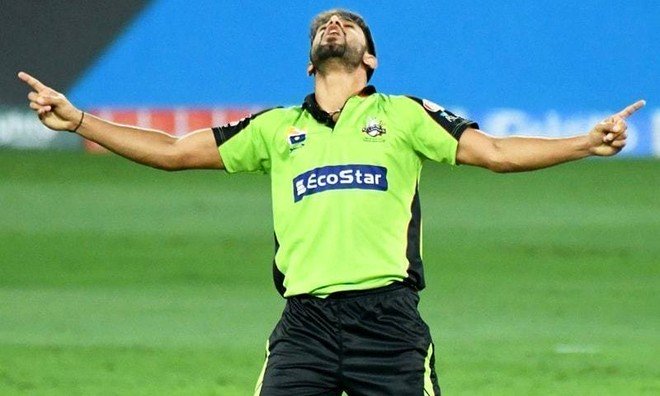 The hosts batted first in the match played in Melbourne, where Stevens and Larkin took control of the game after Madison was out on a score of 38 and scored a superb contribution of 117 runs.

In pursuit of the target, the Sydney Thunder’s wickets keep falling from time to time. Harris Rauf took the wickets of Ferguson, Chris Morris and Lenton to give the rival team hope for victory, as the Sydney Thunder reached 166 for 8 with the Melbourne Stars notching up just 28 runs. But also qualified for the finals.

Nick Larkin was named Player of the Match for outstanding batting performances.

The Melbourne Stars and the Sydney Stars teams will face each other in the final on Saturday.