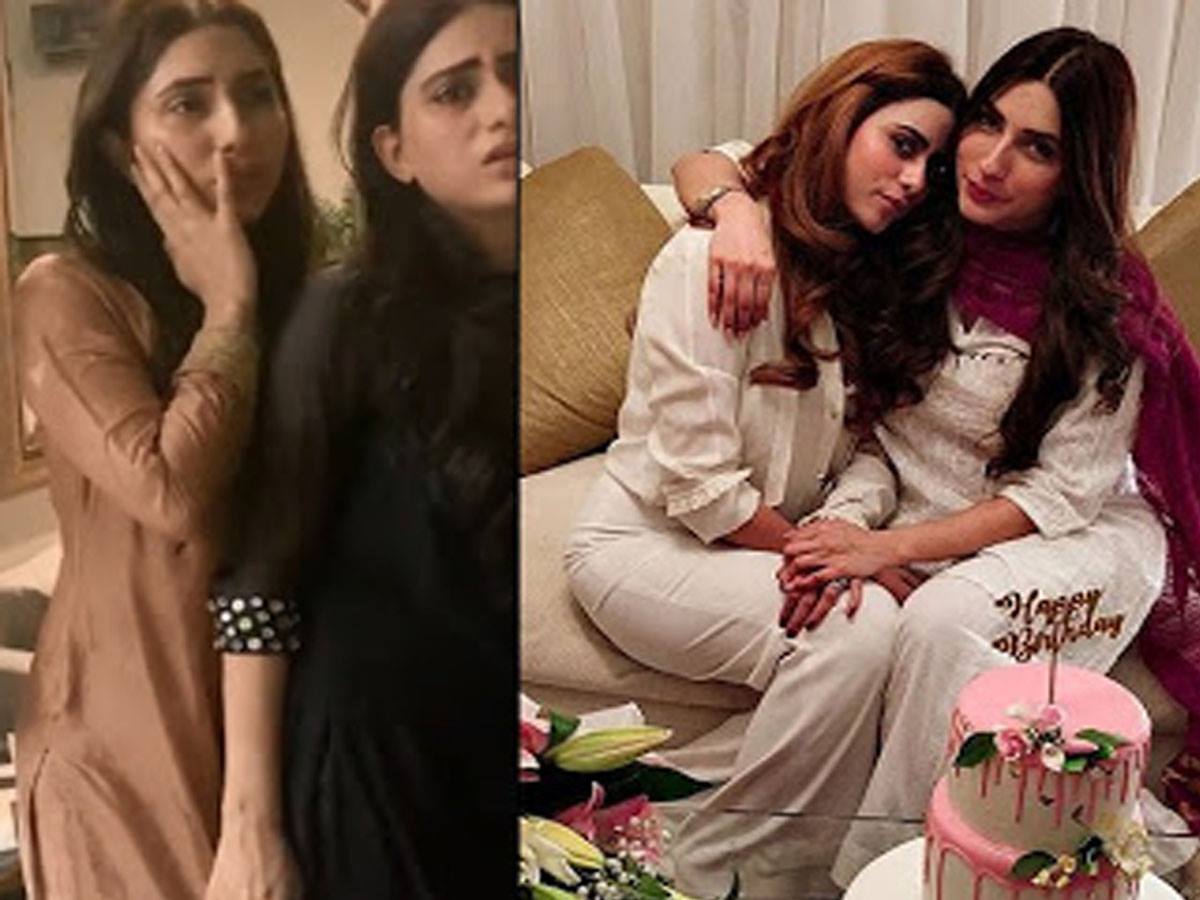 Advocates Waqar Ahmad Cheema and Azhar Mehmood Khokhar have filed a petition in the court of Additional Sessions Judge Imran Javed Gul for registration of a case against the three persons and notices have been issued to the opposing parties. The next hearing in the case is set for June 10.

Read Also: Uzma Khan withdraws case against women who attacked her, says FIR was a ‘misunderstanding’

While using social media on June 2, 2020, at 5 pm I saw a video of Amna’s wife of Malik Usman. The video clip was 3 minutes and twelve seconds long. In which Amna Usman is witnessing the physical relationship between her husband Usman Malik and actress Uzma Khan and committing adultery. There is no doubt that this is true.

The Sessions Court heard a petition seeking registration of a case against Usman Malik, Uzma Khan and Huma Khan for serious offenses such as adultery and drug trafficking. 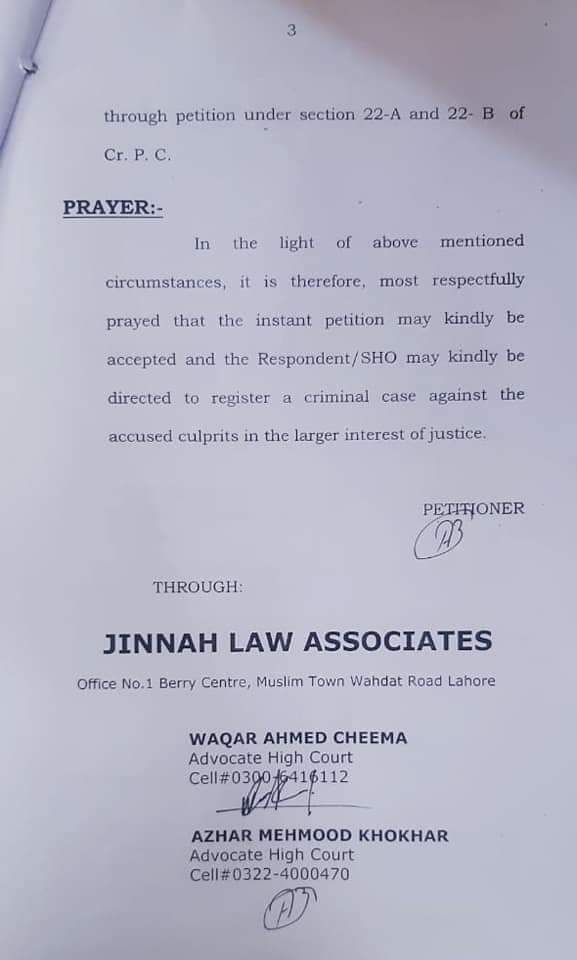 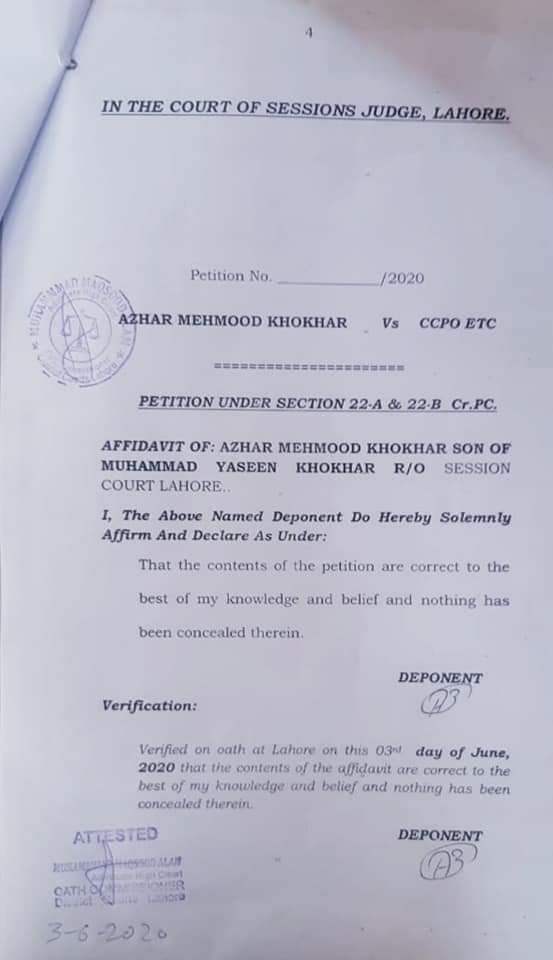