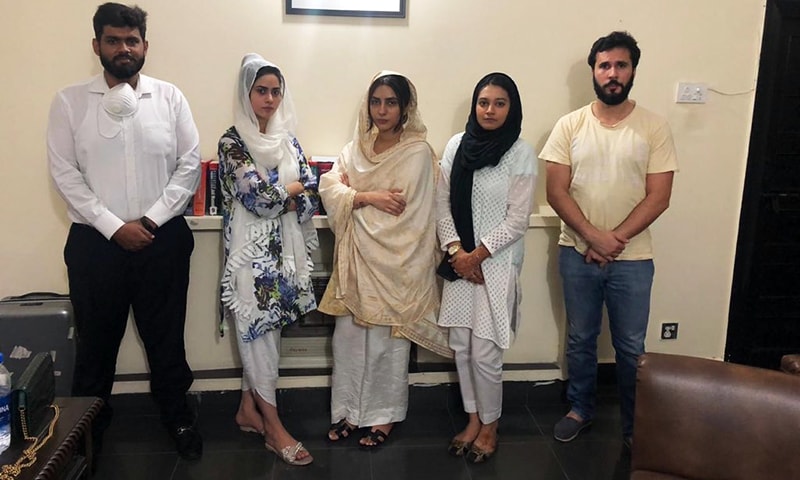 Actress Uzma Khan and her sister Huma have withdrawn the case against the businessman’s daughters and Amna Usman. In a statement to the court, she said that what happened was based on misunderstanding.

In the Defense area of Lahore, a case of violence was registered against the daughters of the businessman and Amna Usman by the actress Uzma Khan and her sister. In their statement to the court, Uzma and Huma termed the FIR as a misunderstanding.

Uzma Khan said in a court statement that there was no incident of violence, no one attacked. The accused named in the FIR are innocent. The wound on the foot came because the glass had fallen from the table. Uzma’s sister Huma says my sister lodged an FIR based on a misunderstanding.