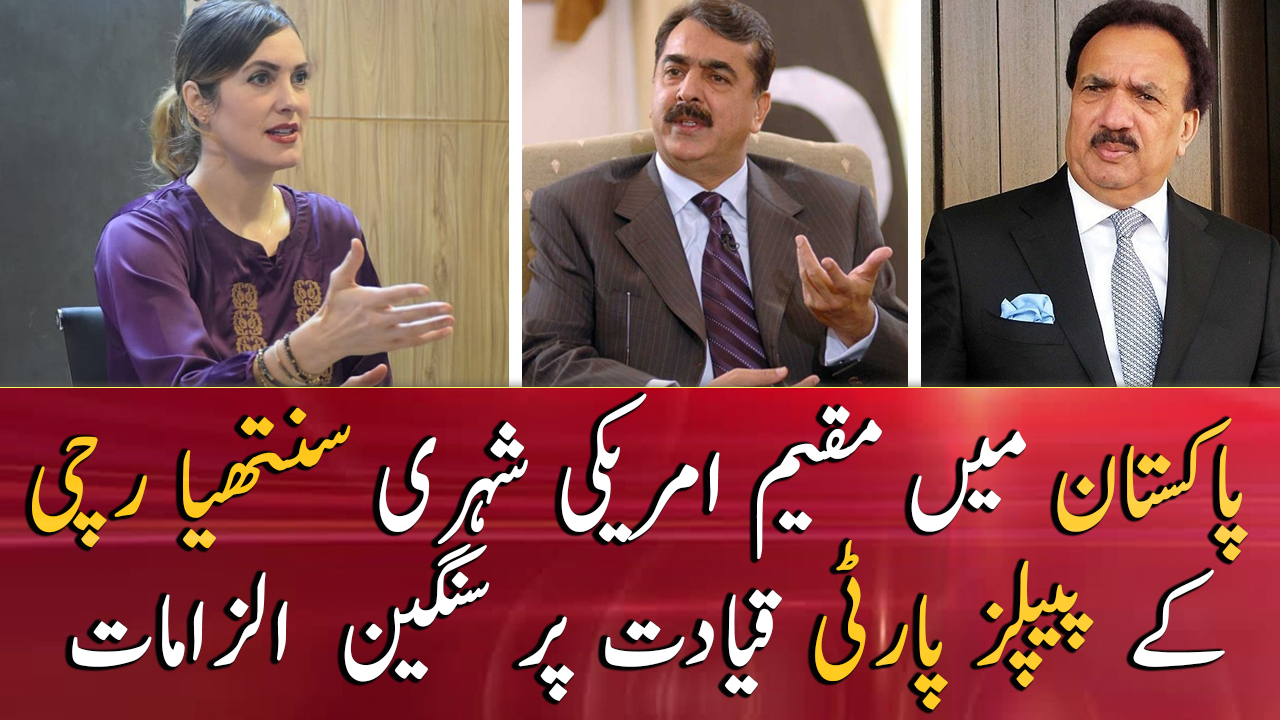 A mysterious young American woman and a loved one of the current establishment has leveled explosive allegations against senior leaders of the opposition Pakistan People’s Party (PPP). Cynthia D Richie claims that she was abused by then-Interior Minister Rehman Malik in 2011 after drinking with her. She also accused former Prime Minister Yousuf Raza Gilani and former Health Minister Makhdoom Shahabuddin of physically assaulting him inside the President’s House in Islamabad. At that time, Asif Ali Zardari was the President of Pakistan.