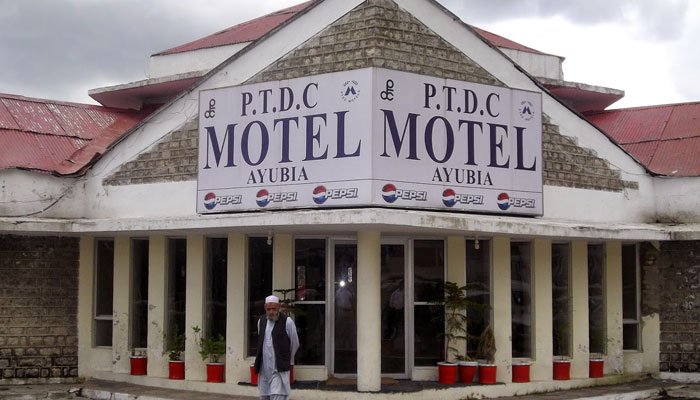 On the other hand, the employees are protesting against this move and they say that PTDC fired them without paying any dues. Employees say more than 30 PTDC motels across the country have been shut down. PTDC fired 400 employees in one fell swoop.

Employees say that the majority of the laid-off employees have been associated with PTDC for the last 20 years. Apart from motels, Flashman Hotel and Pak Tours have also been closed. Employees say the court has stayed the dismissal of PTDC employees.