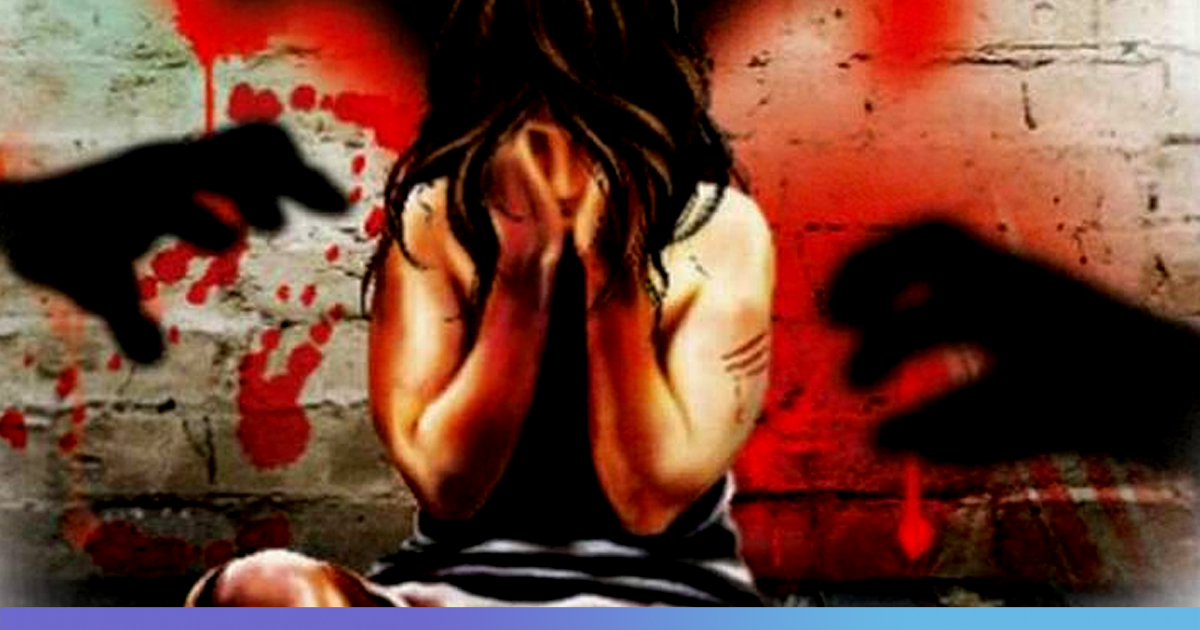 On Thursday In Lahore, four robbers gang-raped a 20-year-old girl and then snatched cash and gold jewelry. Police have registered a case and started investigation.

According to the FIR, a 20-year-old girl working at a clinic in Sagiyan village of Gujjarpura closed the clinic at 10.20 pm and started going home. So four robbers on a motorcycle took her, hostage, at gunpoint and took her to the fields.

The robbers allegedly raped the girl and looted her mobile phone, Rs 10,000, and gold jewelry. Taking notice of the incident, IG Punjab sought a report from CCPO Lahore. Police have claimed that two suspects are being detained and their DNA tests are being conducted. The accused will be arrested soon.