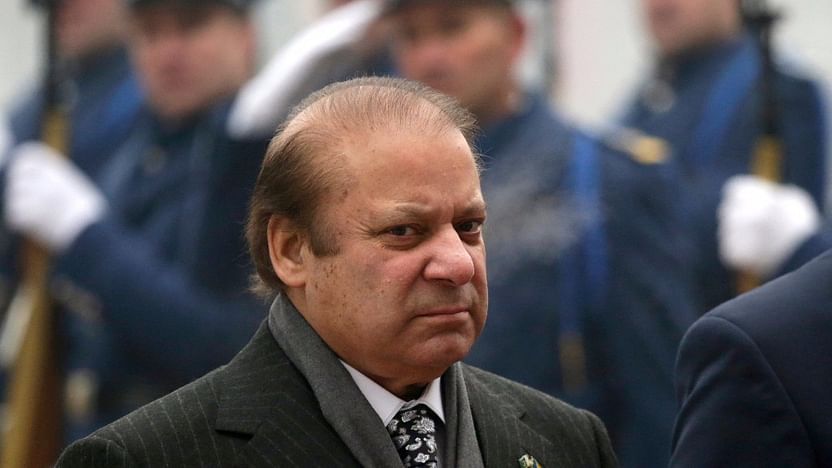 He said that before entering the hospital, Nawaz Sharif has been given a preliminary inspection at the local hospital.
Earlier, Dr. Adnan had said that Nawaz Sharif also has kidney grade 3 disease.

Must Read: Treatments of Extreme Disease is Continue in London

He had said that he was in touch with consultants from the United States too. As soon as doctors cleared, Nawaz Sharif would be admitted to a heart hospital. It is to be remembered that former Prime Minister Nawaz Sharif has been based in London for treatment from November 19, 2019, where he is undergoing continuous tests and medical examinations.

On the health of the former prime minister, his son Hussein Nawaz said that he wished Nawaz Sharif to be treated under one roof but he did not see any signs of improvement in his health, advised his father several times to seek treatment from the US.