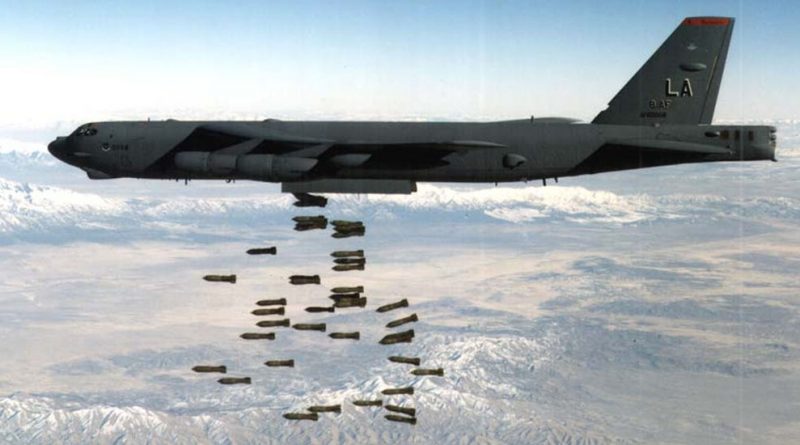 According to Arab media, the Central Command of the US Air Force reports that the United States dropped a record 7,423 bombs in 2019 to target its targets in Afghanistan, compared to 7,362 bombs in 2018.

Must Read: Trump Invites Iran for talks after the death of Qasem Soleimani

According to Arab media, the US bombing dropped dramatically in 2009, following the fall of US President Obama in 2009. According to Arab media, the US has increased the bombing in Afghanistan since Trump was elected president, and Washington has also eliminated the principle that the target is to be the closest to US and Afghan forces to prevent civilian casualties.

Must Read: Trump Says 52 Places of Iran are on Target

UN and human rights groups have expressed deep concern over the civilian casualties caused by the US military’s bombing in Afghanistan. The UN report further stated that in the first 6 months of 2019, 717 civilians were killed by the government army, while the US military’s dramatic action increased by 31 percent at the beginning of the year. 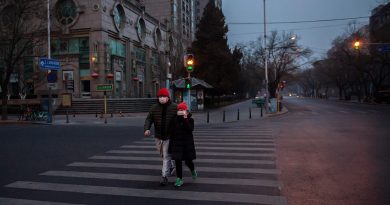 US citizen died from Coronavirus in China 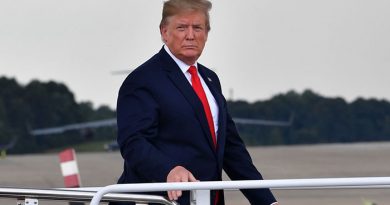 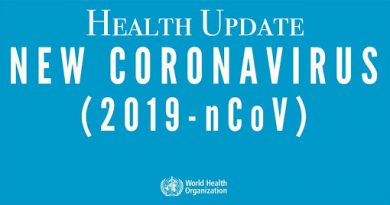