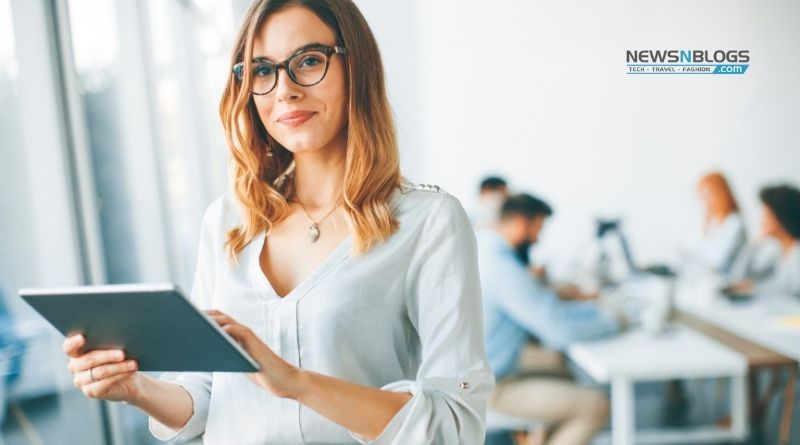 Microsoft has announced that it will launch a new version of its popular Office software program on October 5, the same day that Windows 11 will be available.

Microsoft had earlier said that although the subscription service will focus more on Microsoft 365, Office 2021 will be introduced for those who are not yet ready to move to the cloud.

Now the availability date of Office 2021 has been announced in a blog. Office 2021 will be offered in 2 versions, one for commercial customers called Office Long Term Servicing Channel (LTSC).

The second version will be for home users. The blog states that the Office LTSC version will be available from September 16 and has increased accessibility features while improving the performance of Word, Excel, and PowerPoint.

Dark mode support is also being provided for all apps. Office 2021 for personal use will be available to customers from October 5, but the price has not been announced yet.

Both versions of Office will work on Windows and Mac devices and will be provided with the One Note app. It will be available in both 32 and 64bit versions and the software will be supported by Microsoft for 5 years.