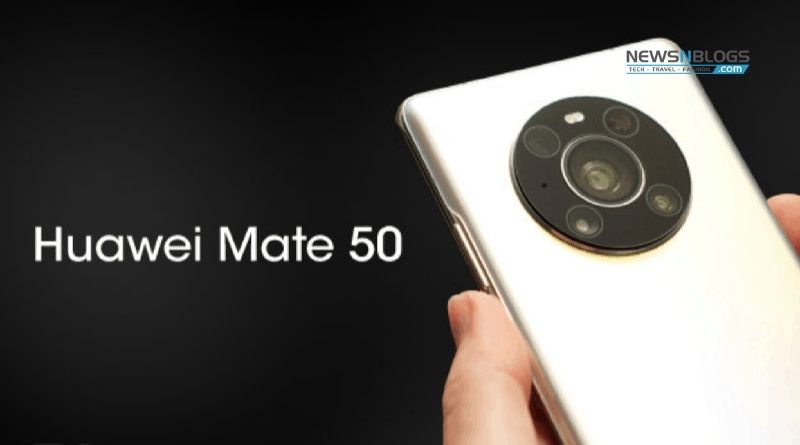 Chinese company Huawei is facing difficulties in the smartphone business as a result of US sanctions.

At the moment, the company cannot use any US technology that has anything to do with 5G. While it can not use the full Android operating system. As a result, it has become difficult for Huawei to offer flagship phones globally, but the company is committed to continuing the smartphone business.

But given the difficulties Huawei faces, it is difficult to say for sure how accurate the report is. According to various reports, Huawei is hosting an event on October 21 in Vienna, Austria, the poster of which shows a smartphone. Most likely, the event will be to introduce the P50 series to the world.

By the way, Huawei introduces P series phones in the first half of the year while the Mate series is introduced in the second half. But this year the P50 series was introduced late but now it is being said that the Mate 50 series may be introduced in October.