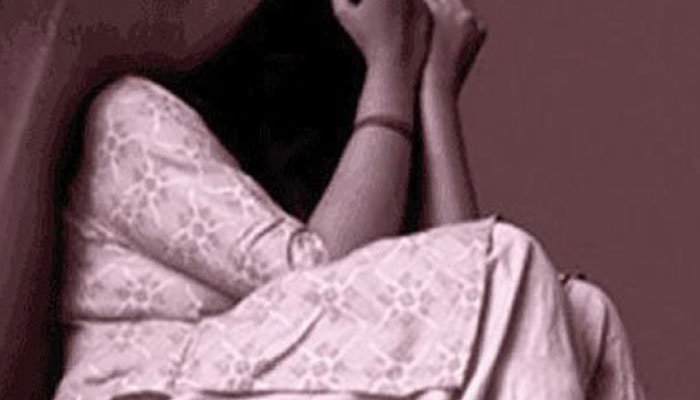 An attempt was made to rape a patient at a private hospital belonging to a private housing society in Lahore.

Read Also: Policeman killed a Hafiz-e-Quran for refusing to do bad deeds

According to the police, the patient was brought to a private hospital after her blood pressure dropped. There, the accused made nude photos of the patient and tried to abuse her. But when the patient’s sister arrived on the scene, the accused escaped from the hospital.

Police say a case has been registered against an employee of a private hospital for attempting to rape a patient, and raids are being carried out to find the accused.