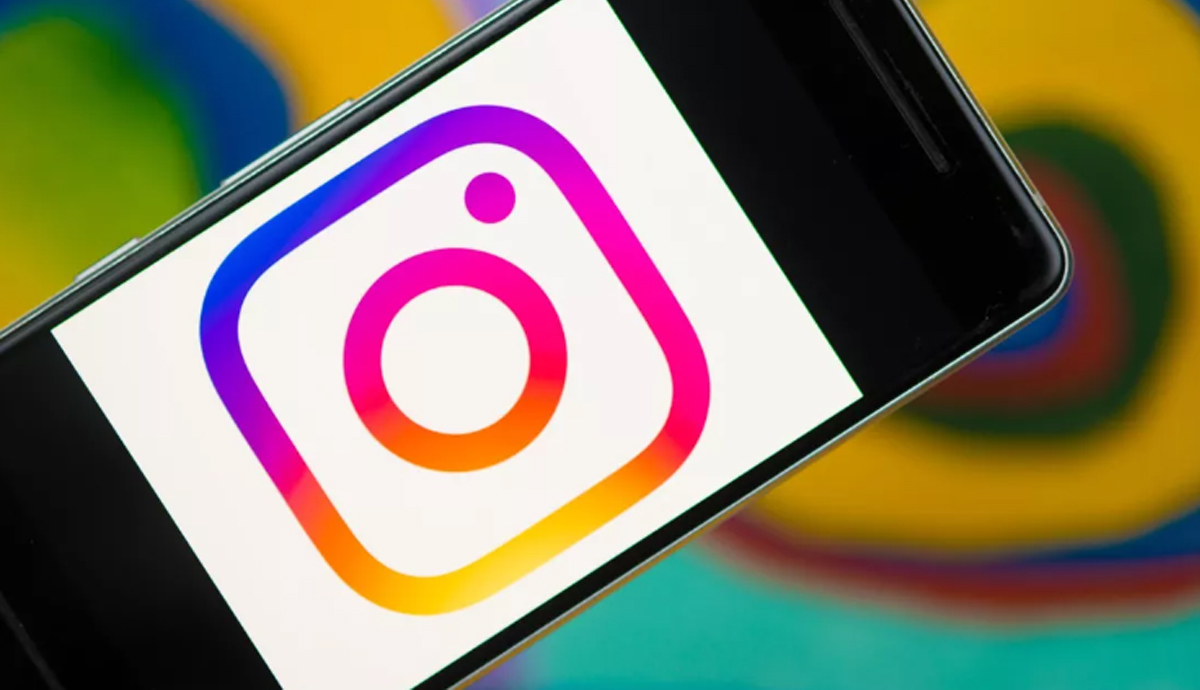 Instagram has a new feature – Is your caption objectionable?

We’re introducing a new feature to prevent online abuse that people will be asked to consider in their post: Instagram Spokesperson 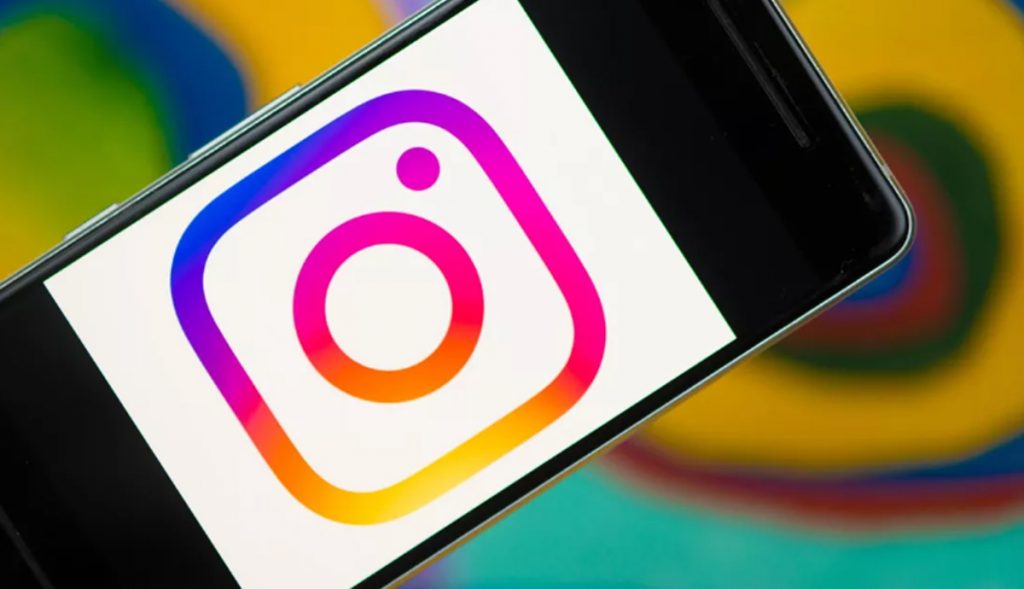 The photo and video sharing app Instagram introduced a new feature to stop abusive and objectionable comments on social media. Instagram users share any post as well as write different captions on it, now that these captions are objectionable, Instagram will now force users to think through a notification whether this caption is objectionable or not.

The purpose of this new feature from Instagram is to control online chatter.

A company spokesperson said they were constantly working against online misconduct, and a new feature was introduced in which people would be asked to consider the captions of their posts.

The spokesperson added that if the app’s Artificial Intelligence sees an element of misconduct in any captions, it will ask users to stop posting and reconsider.