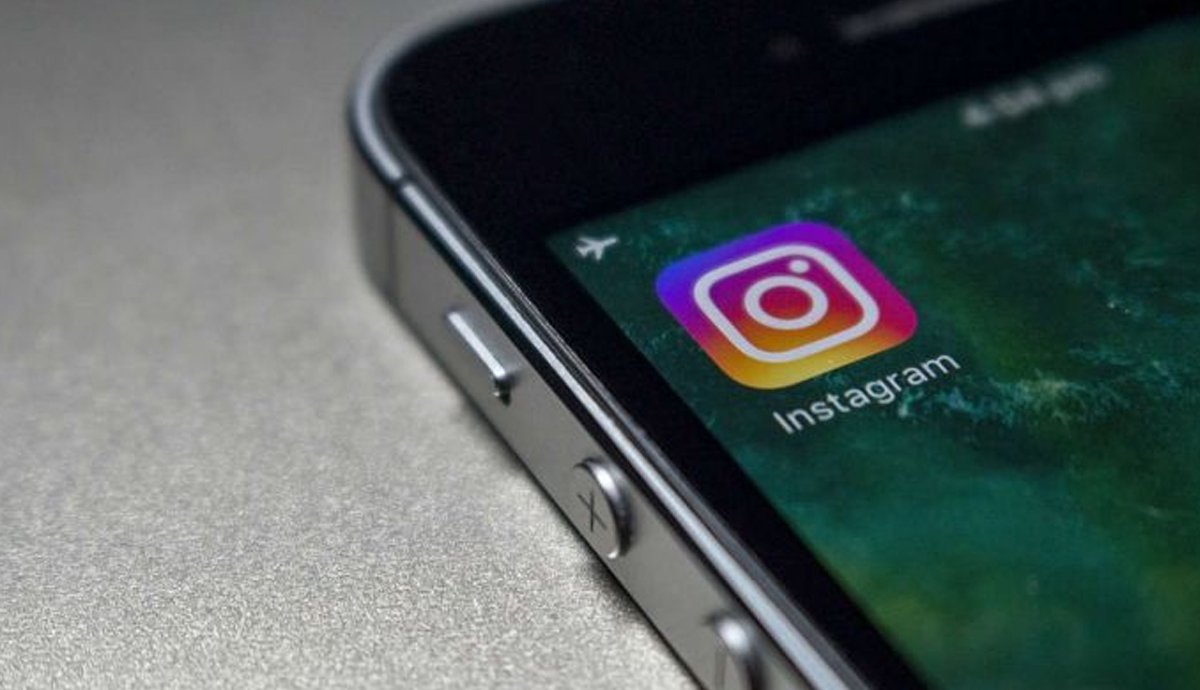 Photo Sharing App Instagram recently introduced a new feature regarding captions, after which the app has introduced another great feature for users.

Yes! Instagram has added another feature for users that users will enjoy.

According to a company spokesman, a new feature has been added to the photo sharing app, which will allow users to share multiple photos on their stores.

This new feature is called ‘Layout’, where users will be able to add multiple images to their store on one screen.

This feature offers users a ‘collage’ that can hold up to 6 photos at a time.

This feature will make it easier for users to now create a store using Instagram’s layout feature instead of adding multiple photos using another app.

It should be noted that before this, users could only add a single picture to their Instagram store.

This year Instagram introduced a number of features for users, including new filters, throwback posts and other features.