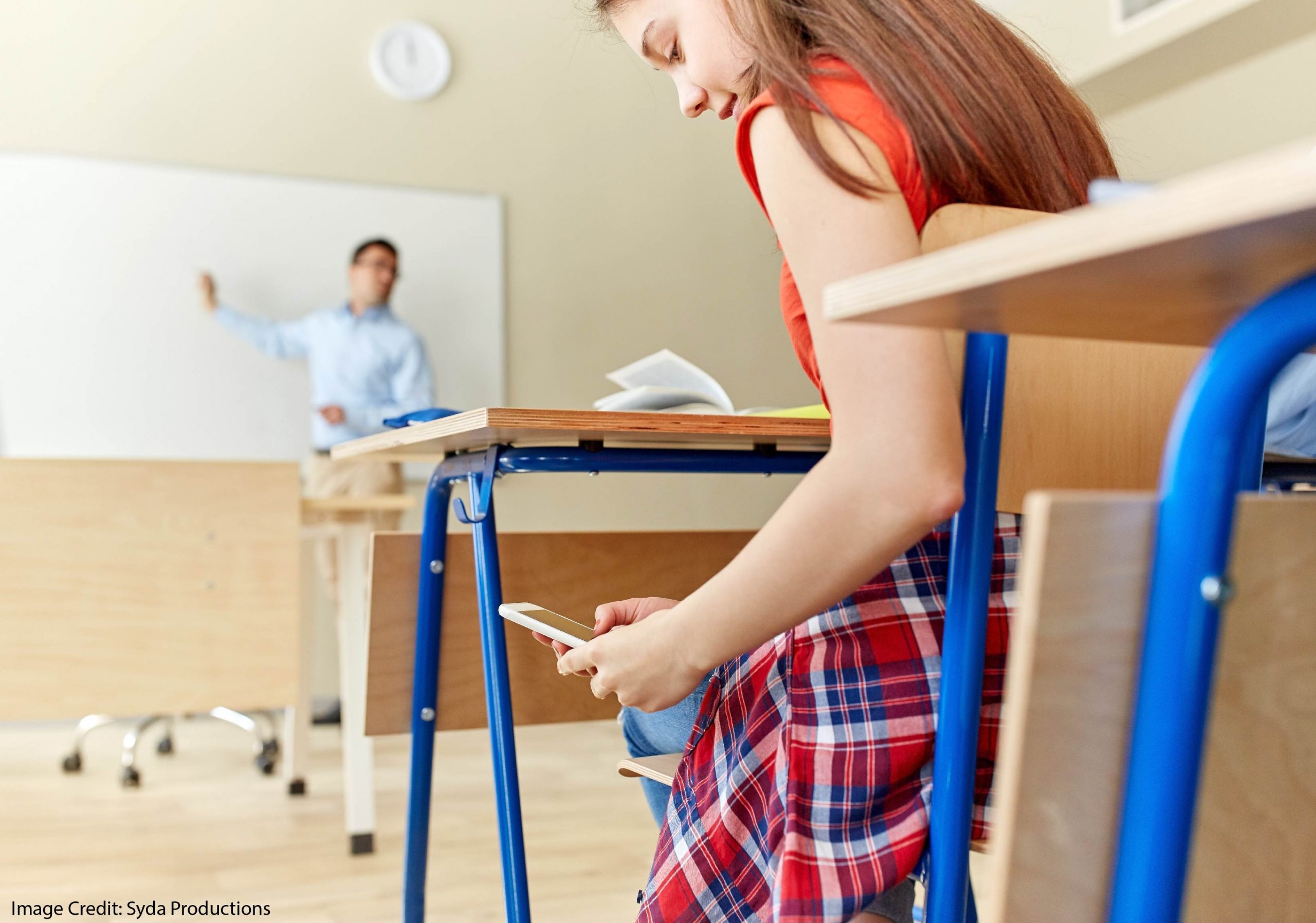 This ban has been imposed by the college administration at a time when students are often only on smartphones and are connected to social media. Women College Principal Dr. Rafiq Zakaria and Dr. Makhdoom Farooqi said the ban was imposed 15 days ago and it has seen a surprising change in the teaching of students, focusing on the students now.

He said that there are 3000 students studying in undergraduate and postgraduate studies at Women College. Principal Dr. Rafiq Zakaria further said that we were looking for measures to improve the teaching process and often the opinion of teachers was that banning the use of mobile phones would not affect education.