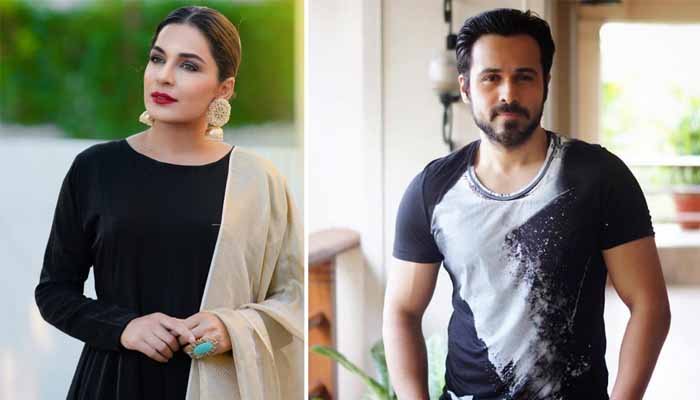 Meera made fun of himself foolishly. Meera said that because I belonged to a Syed family and they were Hindu, I did not marry them. Later, the actress was asked a question in which she revealed that she was also offered a wedding by Bollywood actor Imran Hashmi, but I refused because of my family.

It may be recalled that Pakistani actress Meera starred with Ashmeet Patel in the Bollywood film ‘Nazar’ written by Mahesh Bhatt in 2005. Apart from this, I have acted in Bollywood film ‘Kisak’ and ‘Five Million in Five Hours’.

A post shared by Entertainment popcorn (@entertainment_popcorn_offical) on Jan 28, 2020 at 12:39am PST