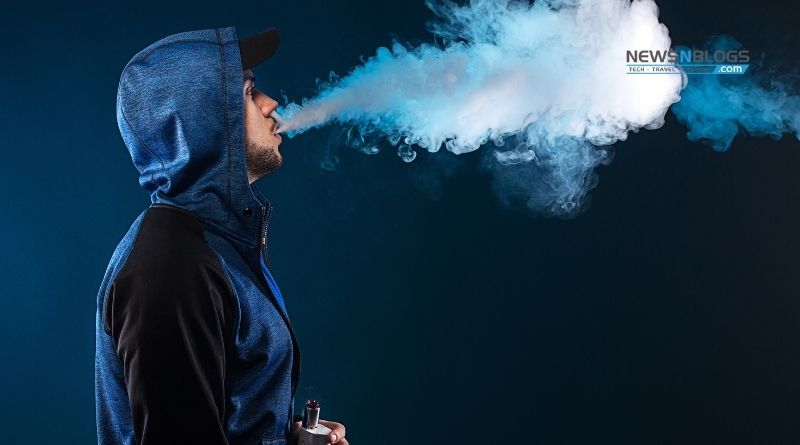 Weed vaporizers are designed to heat concentrates and herbs. There are desktop and portable vaporizers available using convective and conductive heating mechanisms. The utillian 5 vaporizers change cannabinoids extracted from plants into vapor. It is important to note that cannabinoids have varying points of vaporization. Vaporizing of marijuana leads to very little exposure to harmful chemicals that arise during burning or combustion.

Vaporization of marijuana entails heating the components in the vaporizer without burning, contrary to lighting a joint that entails combustion. The vaporizers are made up of three components:

The source of energy

This is the part that provides the vaporizer power. Most of the weed vaporizers use power from rechargeable batteries. The desktop devices are plugged into a wall socket for power.

Also referred to as the oven, the concentrate or herb is placed in this section when heating is going on. The majority of the devices use the coil for heating.

This is the most crucial component of the weed vaporizer: it regulates the distribution and speed of heat. Most of the vaporizers use conduction and conventional heating.

The system of delivery

This is the part that is in charge of transferring vapor from the chamber to the user’s lips. The vapor is drawn directly from a portable device. The desktop version uses whipped tubing or balloons.

Qualities to Look for in Vaporizers

Getting a good device can be a daunting task. There are several factors to consider when buying a vaporizer. Some of the things to consider include:

On the device you intend to buy, ensure that the vaporizer has an ideal vapor path: it should be made of quality materials. Avoid materials like plastics as it can lead to the production of toxic compounds when hot air is passed through the devices, leading to health risks. A suitable vaporizing device has a vapor path that facilitates quality airflow: the path should be wide enough for good airflow. Some vaporizers allow adjusting of the airflow, hence controlling the vapor thickness and promoting good quality and flavor of the weed strain used. The vapor path should consist of a screen that controls the sucking of unwanted particles such as flowers into the heating chamber.

The technology adopted in controlling the temperature in a vaporizing device is important. The vaporizer should have an ideal way to control the level of temperature: some levels could be risky. Improper heating in the devices may result in loss of therapeutic impact and flavor as well. The control of temperature allows adjusting the maximum levels that serve as a safety element through regulation of the power output.

The legalization of the use of marijuana in different regions has led to an increase in the types of vaporizers in the market today. There is a wide range of selections on the market to choose from.

The devices have varying qualities: despite most of the devices being premium quality, one may easily land on poor quality or inferior vaporizers. Vaporizing weed allows you to take in cannabinoids through inhalation: this gives a better sense in terms of taste and aroma of the strain of cannabis used. 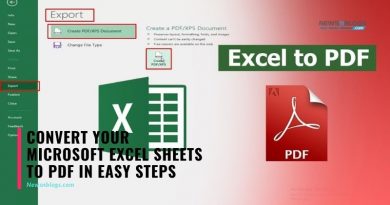 Convert your Microsoft Excel Sheets to PDF in Easy Steps 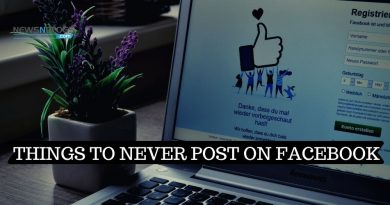 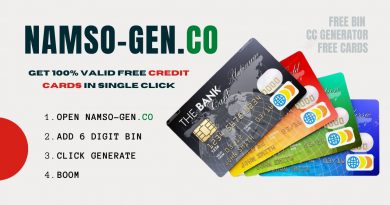