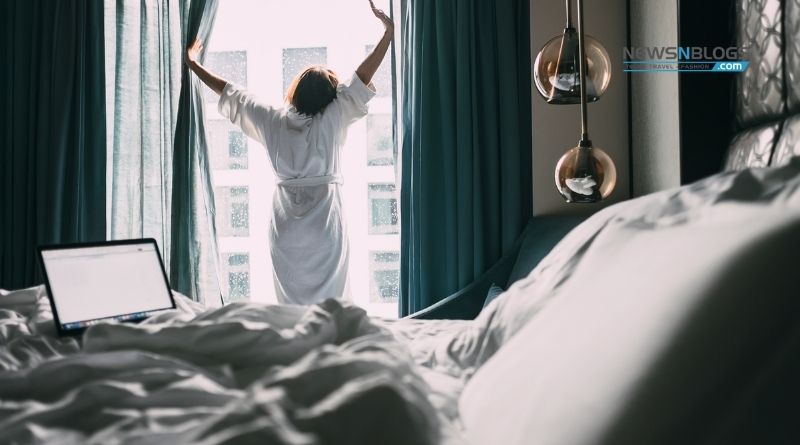 We are all aware of the fact that videos of people being filmed through hidden cameras in hotel rooms or rented houses are frequently reported. Now experts have come up with an easy way to detect the presence of hidden cameras anywhere. Before staying in a hotel room, make sure that you are not being recorded by hidden cameras.

According to international media, on the most popular application for video sharing TikTok around the world, a man named Marcus, who calls himself a former hacker, has come up with an easy way to find a hidden camera in a hotel room. By following this you can keep yourself safe while staying in the hotel.

“The next time you go to a hotel room or a rented house, take a flashlight and take a closer look at the whole room and everything in it,” said Marcus Tik Toker. He said that where the hidden camera is hidden, the flashlight will flash the camera and you will see the blue light.

The reason, he said, is that the camera lenses reflect light. When light falls on them, you see reflected blue light. He said the digital clock on the table with the bed could have a hidden camera so you could find it with the help of a flashlight. In addition, the hidden camera can be hidden in the fire alarm above the bed, while it is also often hidden in the lights and windows.