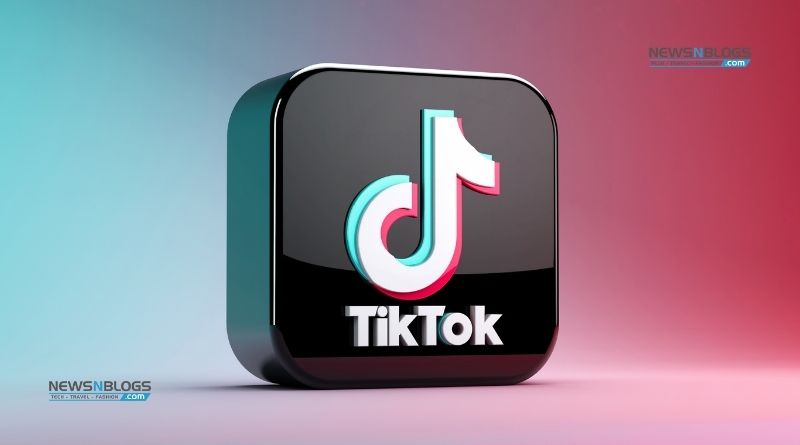 TikTok has confirmed that it is working on TikTok Stories.

“We’re always working to improve our customer experience,” said TikTok via an email to technology website The Verge. Experimenting with formats. This feature was first discovered by Twitter user Matt Navara and will now be available to a limited number of users.

TikTok will not replace any existing storytelling feature for this new feature. TikTok stories, like other apps, will disappear after 24 hours, while users will be able to see who has seen the stories.

You will also be able to read the comments on the left side of the stories. The Stories feature will not appear on the TikTok Home screen, but will have to be swiped left on the main feed to access it.

The company did not say how long the feature will be tested and when it will be available to all users. 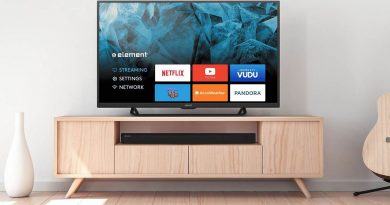 How Ready-Made Taxi App Designs Can Boost Your User Experience 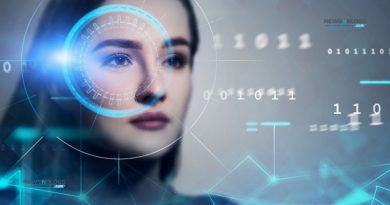