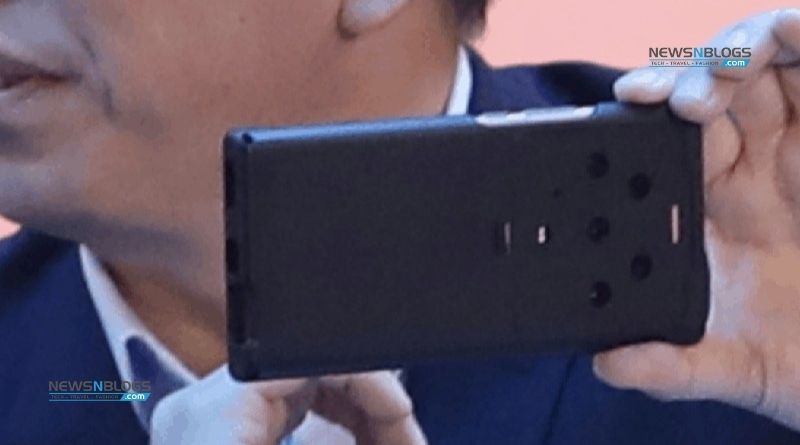 Honor’s first flagship phone since its split from Huawei is being unveiled on August 12.

The Honor Magic 3 series phones are the company’s first phones to have 5 cameras on the back. Huawei CEO Zhao Ming also showed a glimpse of Honor Magic 3 during an interview on a Chinese TV channel.

He showed the AI ​​function of the phone, he didn’t say the name but of course, it was Honor Magic 3. On the back of the phone was a protective case in which the design was not fully visible but the device had 5 cameras, 2 of which were above and 3 below.

The company also said in a statement that the Magic 3 will have more than one main camera. Honor’s CEO said that a number of AI technologies have been added to the phone and these technologies will be helpful to consumers in communications, battery life, imaging, privacy, and other areas.