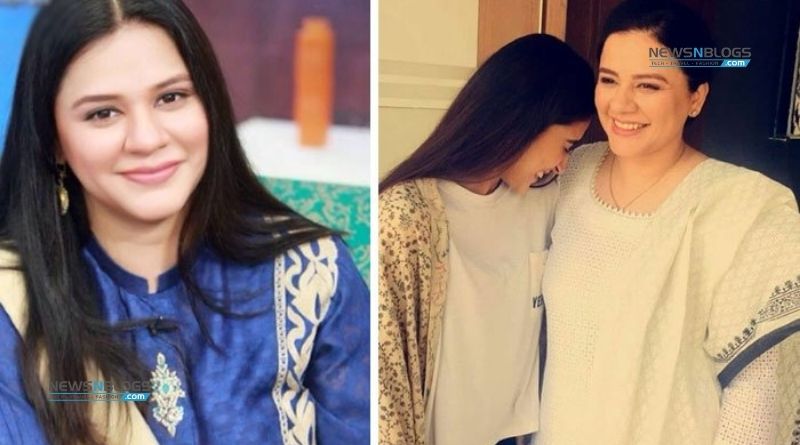 Actress Salma Hassan talks about how to deal with depression and how to get rid of it. Salma Hassan appeared in a web interview. While answering the question of the host, the actress talked about the depression that took place many years ago.

4,5 years ago I felt like doubt and depression and I get help from the therapist to get rid of it. Salma Hassan

Salma Hassan said that there comes a time in the life of every human being when you start realizing what you have done wrong, I also felt doubts and depression 4, 5 years ago. To get rid of them I resorted to therapies and while I was going through depression I contacted a psychiatrist and also used anti-depressant medication.

During the interview, the actress also revealed that she was suffering from postpartum depression after the birth of her daughter.

Salma Hassan said that even 2 or 3 years after the birth of her daughter, I started therapies to get rid of postpartum depression.

She said that not only me but also the girl was affected by this depression. If the daughter got angry, she would stop breathing, and then the girl had to be forced to breathe. This condition bothered me and I contacted medical experts.

People will talk about you but you have to be strong: actress

The actress said that your wisdom is also important to fight depression, people will talk about you but you have to be strong. It is difficult to face your difficulties but it has to be done so you have to do your own analysis.