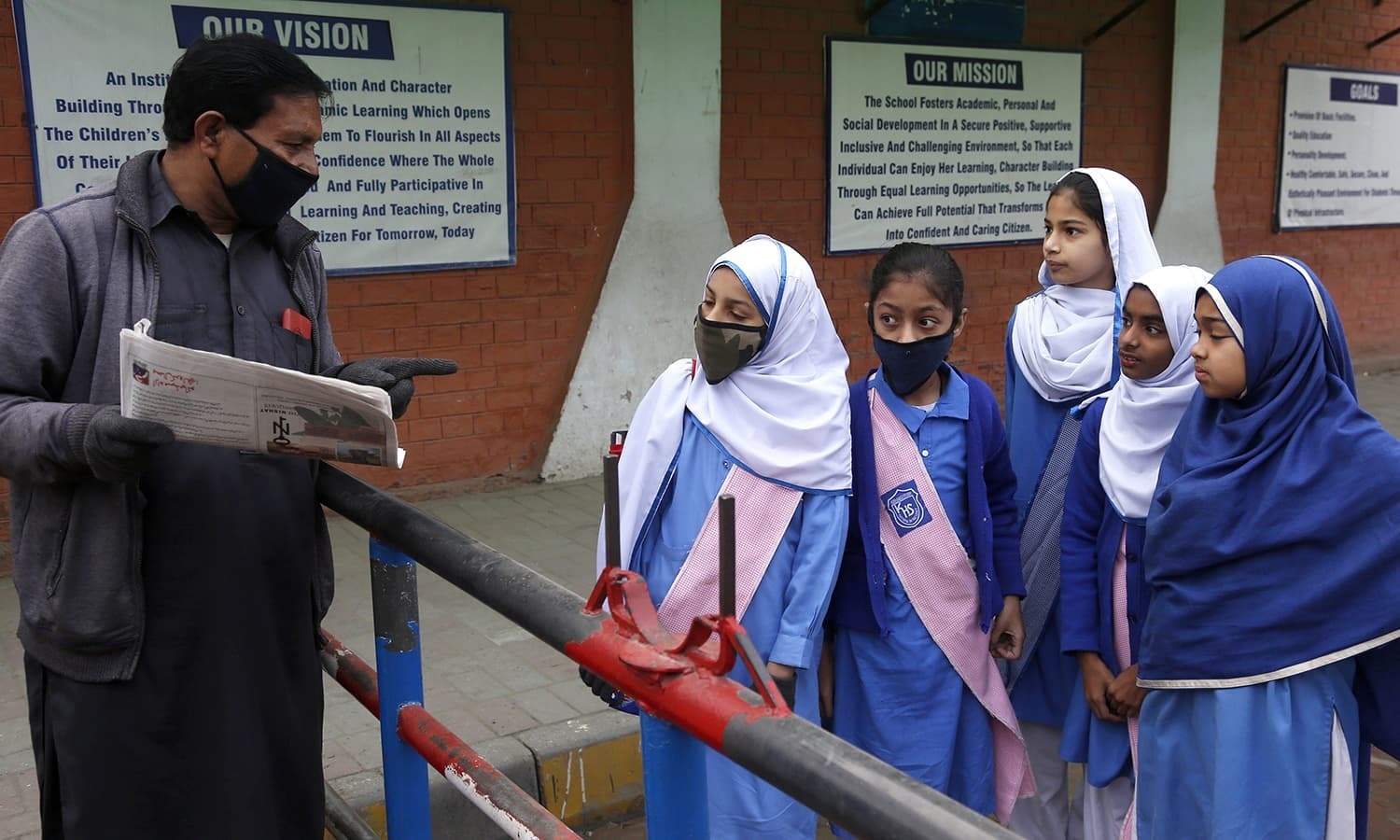 Federal Education Minister Shafqat Mahmood has announced that educational institutions across the country have decided to open from September 15. We will review this issue in the first or third week of August. The decision was taken after taking their recommendations to the NCOC. However, if the health situation does not improve, educational institutions will not be opened.

The federal education minister said a review would be made in the first week of September. However, if health issues do not improve, the institutions will not open. He further said that comprehensive SOPs would be set up for the opening of institutions and suggestions were being made to reduce the education hours of educational institutions. In addition, it is proposed to call the big classes first and then the smaller classes. Shafqat Mehmood also said that the provinces have also been asked to write and send their suggestions regarding SOPs.

Read Also: Lockdown is the opportunity for parents for Home Schooling Plan

He pointed out that educational institutions have been closed for many months due to which sanitation issues have to be taken care of. Training is also required to implement SOPs. He also said that the Federal Ministry of Education has given permission to the institutions to open administrative offices. Ph.D. students who want to work in laboratories can be invited by the university earlier.

Regarding examinations, Shafqat Mahmood said that one cannot become a doctor without examination in medical colleges. Entrance tests are also mandatory for the university, so some institutions can take the exams from the second week of July. However, exams must be spaced 6 feet apart and wear a mask. Try to take the exam in an open space. He stressed that if the SOPs were not followed during the examinations, the institutions would be closed down.