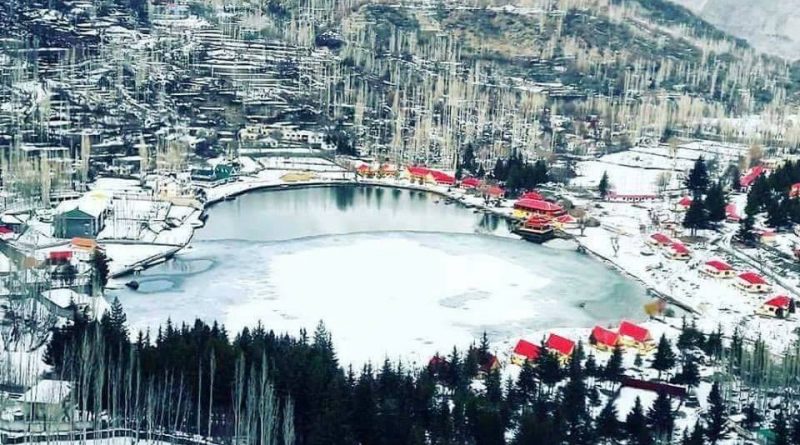 Extremely cold in northern parts of the country, the temperature dropped to minus 18 in Skardu

Due to severe cold weather in Astor, freezing everything has increased public problems and difficulties. On the other hand, Karachi also has cold air where the minimum temperature was recorded at 9 degrees Celsius.

According to the Meteorological Department, the minimum temperature recorded in Islamabad during the last 24 hours was one-degree centigrade while 6 in Lahore, zero in Peshawar, 4 in Quetta, zero in Muzaffarabad and 6 in Gilgit. The minimum temperature was recorded at 3 degrees Celsius, three in Multan, and two in Faisalabad and 8 degrees in Hyderabad.

The cold weather is expected across most of the plains of Punjab and upper Sindh, while in some districts of Khyber Pakhtunkhwa, fog is expected overnight and early morning, the weather department said. The Meteorological Department further said that the weather in other parts of the country will be cold and dry while the upper regions will remain extremely cold. 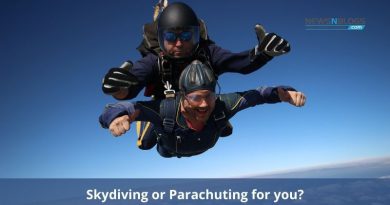 Skydiving or Parachuting for you? 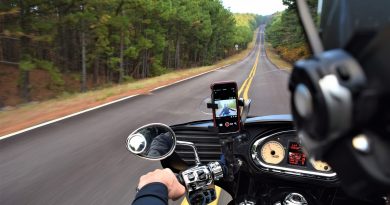 Going On a Road Trip 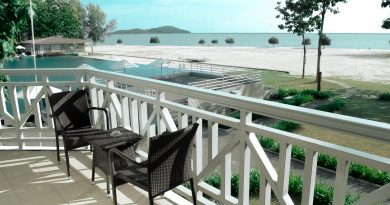 5 Ways to Maintain Warmth in a Cold Hotel Room