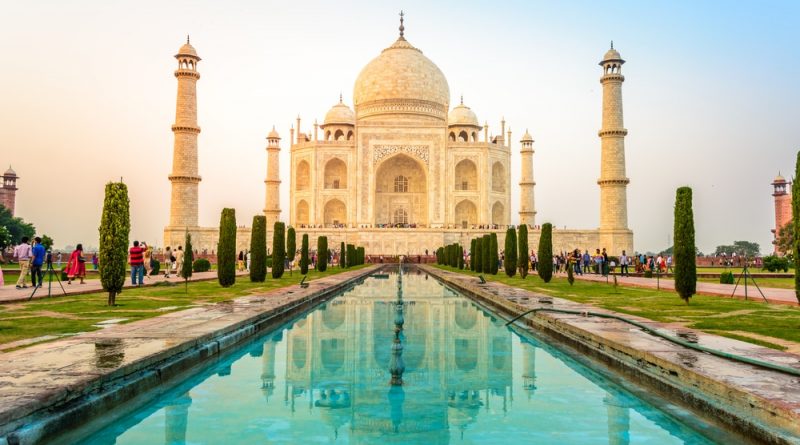 5 best places to visit in India

The seventh largest country in Asia. Land of variety and diversity. A country with a strong culture. Indian culture history span is more than 4500 years. India is notable for its religious diversity. Indian architecture blends with ancient local style make India the most worthy place for visiting. So there are so many places to visit in India. so its quite hard to choose the best 5 places in India. So here I have put together a post with the absolute best 5 in India.

Agra is home to the most beautiful building in the world. Whenever we talk about Agra or even India the first name came up is Taj Mehal crown of the palace. One of the finest piece of Mughal architecture and a symbol of Muslim culture. Taj Mehal attracts 7 to 8, million visitors in a year .so its best ever place to visit. Taj mahal in the reflection of moonlight exhibit an unforgettable scene.

Delhi has great importance since from Mughals time period. Delhi is the second wealthiest city in India. Delhi is one of the historic and ancient city, it has so many places lotus temple, Humayun’s tomb, Connaught place Akshardham temple and India gate. Delhi is a city, with diversified culture. In the old city, the Mughals and turkey rulers constructed several architecturally significant buildings. Jama Masjid, Red fort, red fort and  Qutab Minar. All these great places make Delhi an unforgettable place.

Goa is the best place for beach lovers. Goa is known for its white-sand beaches nightlife, places of worship. It has rich flora and fauna, owing to its location its a biodiversity hotspot. for the nature lover and who get tired from their busiest routine, so its best place for vacation. The state of Goa is famous not only for beaches but also for its fused eastern and western culture. The Bom Jesus Cathedral, Fort Aguada and a new Mausam are attractive for visitors. Patnem beach in Palolem stood third in CNN travels top 20 beaches in Asia.

Pink city Jaipur is the popular tourist destination in India and forms a part of the golden triangle circuit along with Delhi and Agra. The historic city is also home to two prominent world heritage sites in India. It’s not the city where the only building is exhibiting the culture, its also famous for its ghoomar (folk dance), tamasha kathpulti puppet dance. Different festivals have been celebrated elephant festival, Ganguar, Marker Sankranti and many others have been providing live entertainment for their visitors. Amber Mahal is of an attractive place for visitors.so it is one of the richest places to visit in India.

India is a deeply spiritual country and one of the holy place in India is the city of Varanasi situated on the bank of Ganga river. There is also a nightly prayer ceremony that tourist is welcome to attend. One of the best thing in Varanasi is must to take a boat and take a ride along the river Ganga and enjoy a magical sunset. 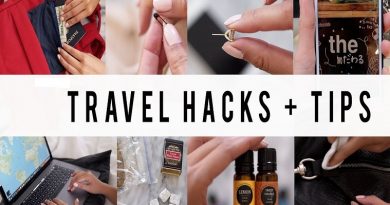 Best Travel Hacks That Everyone Should Know 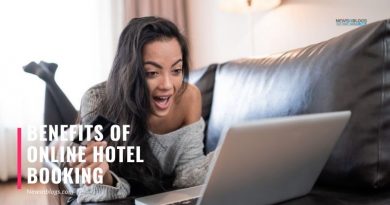 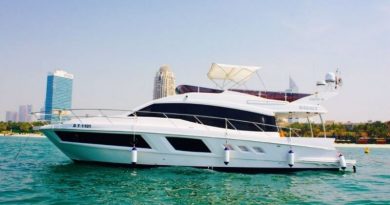