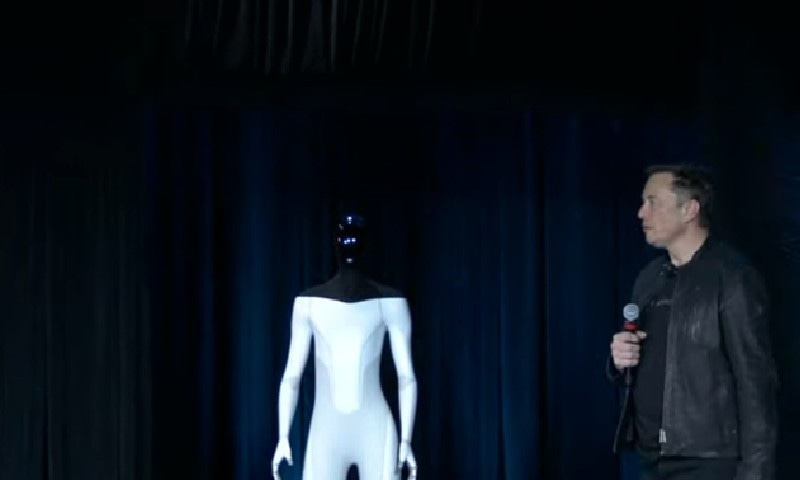 Elon Musk, the founder of Tesla and SpaceX, says he could introduce a prototype model of the humanoid robot next year, dubbed the “Tesla Bot”.

This robot is designed to do ‘disgusting and dangerous work’. Elon Musk, one of the world’s richest men, said the robot would be 5 feet 8 inches tall and weigh 56 kilograms. The robot will be able to perform various tasks such as booting cars or buying goods from shops.

He added that the robot would be able to fill the gap created by the shortage of labor and, more importantly, the new machine would not be too expensive. He explained that this is part of Tesla’s self-driving car project and that the in-car computer chip and navigation system will be installed with 8 cameras. But Elon Musk did not say much about the progress of the robot.

Several companies are working to develop robots, such as Boston Dynamics, a former subsidiary of Google, which developed a robot resembling a leopard. But no company’s robot design is what Elon Musk claims are being developed by Tesla.